Women in Rail agreement signed and set for implementation

The Community of European Railway and Infrastructure Companies and the European Transport Workers’ Federation have signed the Women in Rail agreement, which will promote employment of women in the railway industry.

After over three years of negotiations (interrupted due to COVID-19), a positive outcome has been reached thanks to the hard work and commitment of both delegations. CER’s General Assembly adopted the agreement on 20 September 2021 and ETF’s Railway Section adopted it on 27 October 2021, leading to the final stage of the process: the official signing of the agreement which marks its entry into force. 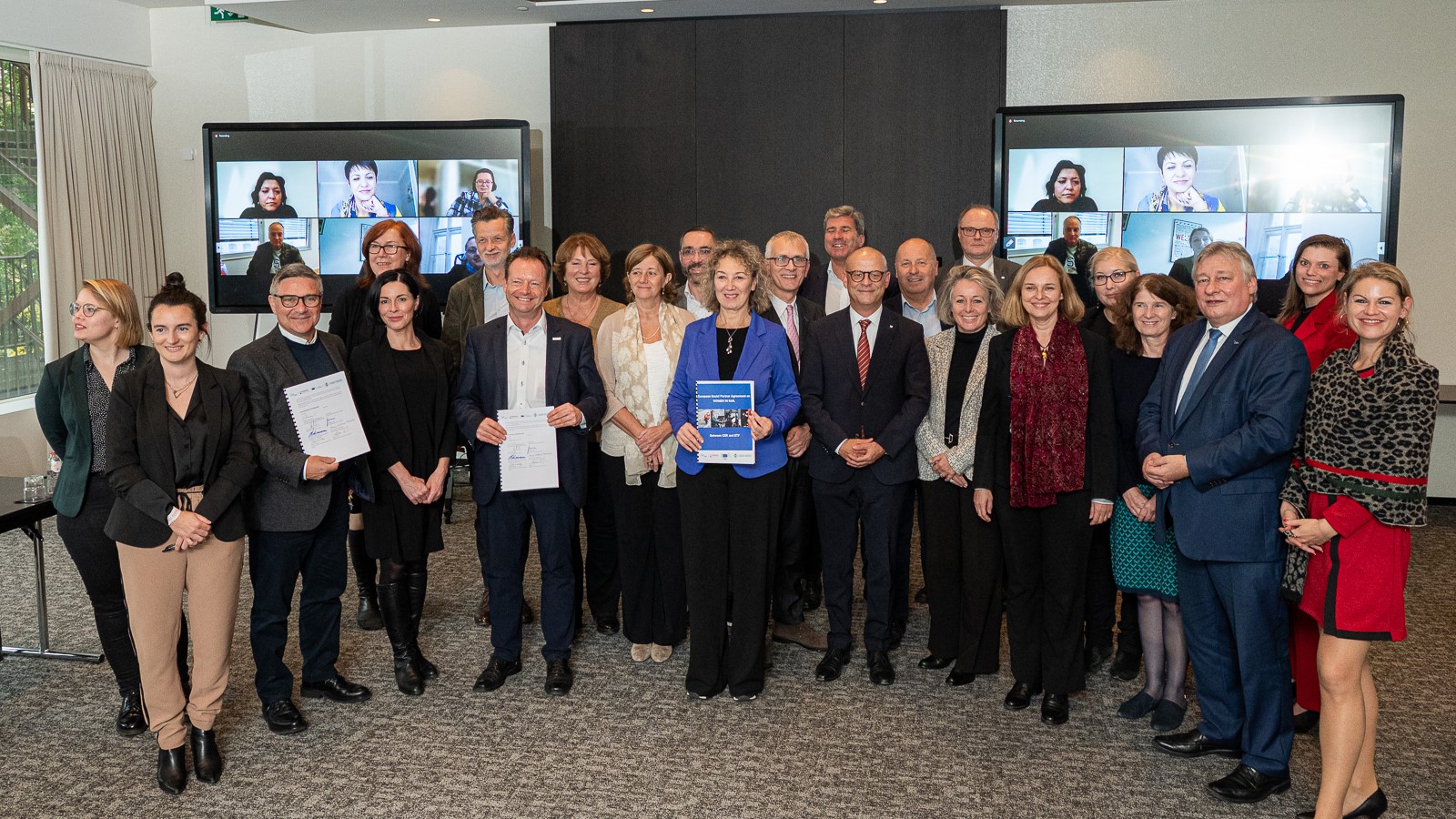 This agreement aims to attract more women to the rail sector and give women more protection and guarantee equal treatment in the workplace thanks to numerous measures agreed under the headlines of general gender equality policy. These measures cover areas such as targets, how to attract more women to the sector, reconciling work and private life, promotion and career development, equal pay, health and safety and work environment and prevention of sexual harassment and sexism.

The agreement entered into force upon signing and companies now have 12 months to establish a gender and diversity policy with 24 months to implement it. The agreement will then be reassessed by both parties.

Joost Korte, Director General of DG Employment, and Charlotte Norlund-Matthiessen from Commissioner Valean’s cabinet, who were both present during the signing ceremony, congratulated the delegations and warmly welcomed the agreement. They underlined that this is a major achievement and particularly significant as it has been accomplished during the European Year of Rail.

Establishing cyber-security for next generation mobility