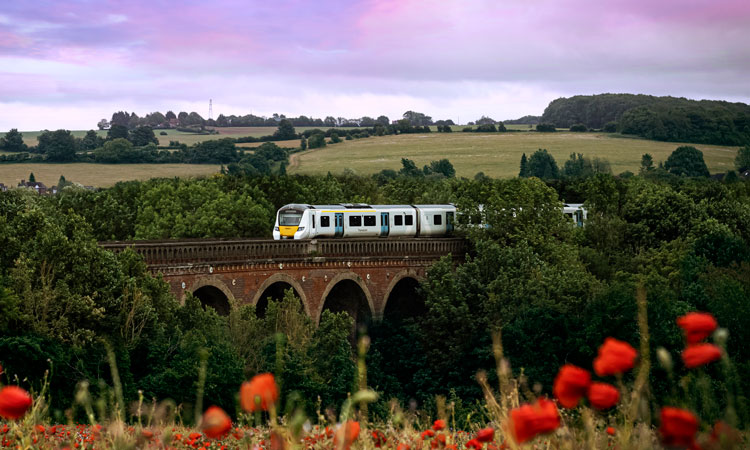 The Go-Ahead Group has announced that the Department for Transport (DfT) has awarded a National Rail Contract (NRC) to Govia Thameslink Railway (GTR) to continue operating the Thameslink, Southern and Great Northern rail services, the UK’s largest railway network.

The new contract commences on 1 April 2022 and will run until at least 1 April 2025, with up to a further three years at the Secretary of State’s discretion. The NRC, like the Emergency Recovery Measures Agreement (ERMA) contract it will replace, is a management contract which has extremely limited exposure to changes in passenger demand and no substantial cost risk to GTR. 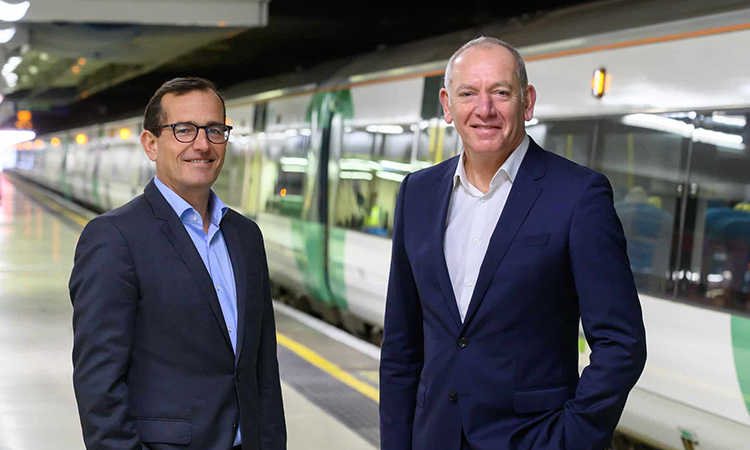 GTR will focus on encouraging more people to return to rail following the pandemic. It will continue to further improve the customer experience, with dedicated funds available for localised station enhancements, for customer and community led projects, and for projects to remove barriers for disabled people at more of its stations. GTR will continue to improve punctuality and reliability through close collaboration with Network Rail.

“Under this new contract, we will build on our achievements in enhancing performance and we will be working closely and collaboratively with DfT, NR and other partners to run the most reliable service possible, putting passengers’ interests first,” Christian Schreyer, CEO of Go-Ahead, said. “A top priority is to build passenger numbers back after the COVID-19 pandemic. Go-Ahead will bring commercial acumen and international experience to bear in encouraging people back to the railways.”

Building on its already strong environmental credentials, GTR is aiming to become an even greener train operator, working towards phasing out its diesel fleet by 2035, introducing its first zero emission ancillary vehicles in the next 12 months, and aiming to increase recycling rates to 80 per cent over the next three years.  There are also plans to expand on its successful apprenticeship programme, GTR will increase apprenticeship opportunities, aiming for 2.5 per cent of its workforce to be new apprenticeship starts. Acknowledging the value of diversity, GTR will set targets aimed to build on its positive work to increase female and ethnic minority representation amongst both train driver recruits and in engineering/technical apprenticeships.

“I’m delighted that GTR’s long-standing experience in running the UK’s largest train network, our focus on improving the customer experience and our strong local community relationships have been recognised,” Patrick Verwer, CEO of GTR, said. “This new agreement means we can continue to build on what we have achieved to date as we focus on welcoming more people back to the railway.”