The RIA has called for the DfT to publish the RNEP, which has not been updated in 900 days despite the government committing to annually update it. 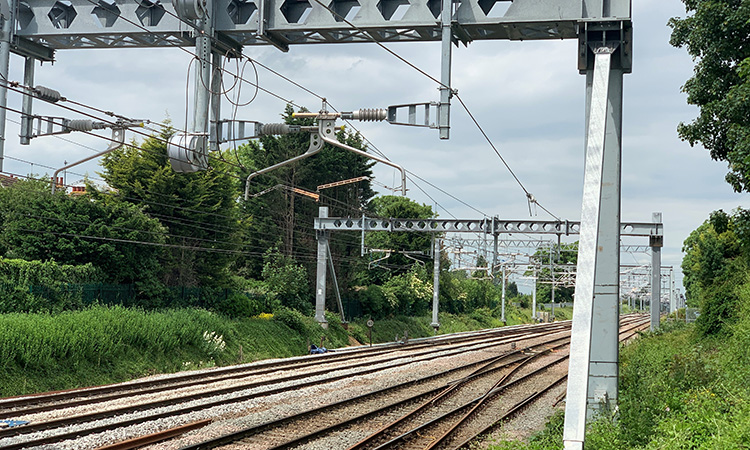 8 April 2022 has officially marked 900 days since the Government last published its plan of projects to improve the UK’s railways, leaving the industry in the dark about upcoming rail upgrades, according to the Railway Industry Association (RIA).

RIA, which represents over 300 rail businesses around the UK, has repeatedly called for the Department for Transport (DfT) to publish the Rail Network Enhancements Pipeline (RNEP), which has not been updated since 21 October 2019.  The RNEP is a list of planned upgrades to the railway network set to take place in the five years between 2019 and 2024. This list has not been updated and published since 2019, despite the Government committing to updating it annually.

The pipeline will also likely determine when projects set out in the Integrated Rail Plan will be built, including electrification of the Midland Mainline, Transpennine Route Upgrade and East Coast signalling upgrades, all of which will have major benefits for passengers travelling around the country. In 2019, the RNEP included schemes such as increasing freight capacity in Cumbria and Heathrow Western Rail Link. The status of many of these projects is now uncertain.

“The continued delay to the RNEP, now two and half years since the last update, leaves businesses unaware of upcoming rail investment plans, impacting their ability to invest and support economic growth around the country,” Darren Caplan, Chief Executive of the Railway Industry Association, said. “RIA’s Enhancements Clock now shows we are passing the 900-day milestone. We regularly hear from rail suppliers that they struggle to plan for the years ahead with such little certainty about which projects will be given the green light in the coming years. In what is a complex and highly skilled sector like rail, this uncertainty hamstrings businesses’ ability to deliver cost-effectively, and risks adding costs and delays to key upgrades

“Yet, if RNEP was published, the sector could deliver even greater benefits to passengers and the UK economy, supporting investment, hiring new graduates and apprentices, enabling innovation and delivering greater value for the taxpayer. This is not a call for more funding, rail businesses simply need to know what the Government plans to invest in. With only around 100 days until Parliamentary recess, we urge the Government to publish this list before we reach 1,000 days without an RNEP update. By doing so, they really can help support greater economic growth, investment, and jobs across the UK.”