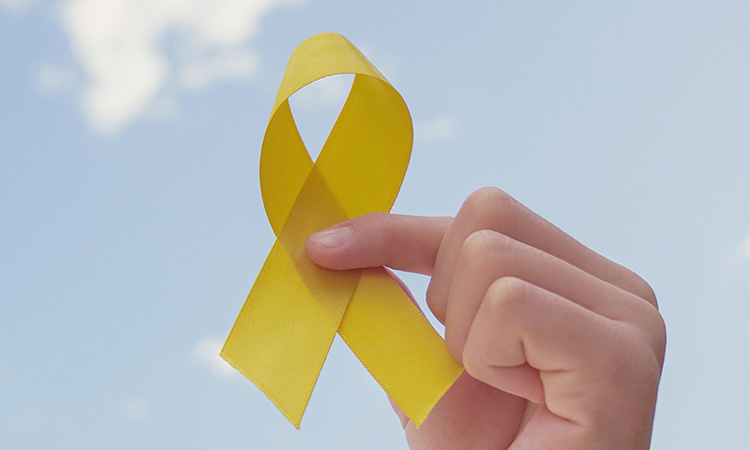 Vital Human Resources, part of the Morson Group, has saved 100 lives across the rail network since 2018.  What started as a trial project in partnership with Network Rail in October 2018, recently saw Vital’s Suicide Prevention Patrollers complete their 100th life-saving intervention. Its Patrollers are now raising awareness that suicide is preventable, whilst working to destigmatise, normalise and encourage open conversations about mental health to further protect vulnerable people and staff.

Vital’s first life-saving intervention, as part of this project, saw a young person be talked down to a safe area with support by British Transport Police, before referring the individual to specialist counsellors and Samaritans. Since then, 64 interventions have occurred on the East Coast route, 23 on the East Midlands route and 13 on the North and East route. Vital’s Suicide Prevention Patrollers are trained as mental health first aiders, ensuring they can identify and support vulnerable people in the rail environment, which are then reported to the British Transport Police.

In 2018, Network Rail extended its contract with Vital to 2022 in order to ensure the programme remained in place. Vital’s Suicide Prevention Patrollers now also engage in a growing community programme to educate those living and working locally to rail stations to destigmatise mental health and educate local school children on the dangers and consequences of trespassing to promote help-seeking behaviours. Additionally, new technology, including body cameras and lineside fencing, are being implemented to create a more integrated approach between Vital, British Transport Police and Network Rail to prevent suicides and trespassing. Since the partnership began, 1,778 additional concerns have been raised, most of which are classed as ‘associated faults’, such as damaged fencing or trespassing. 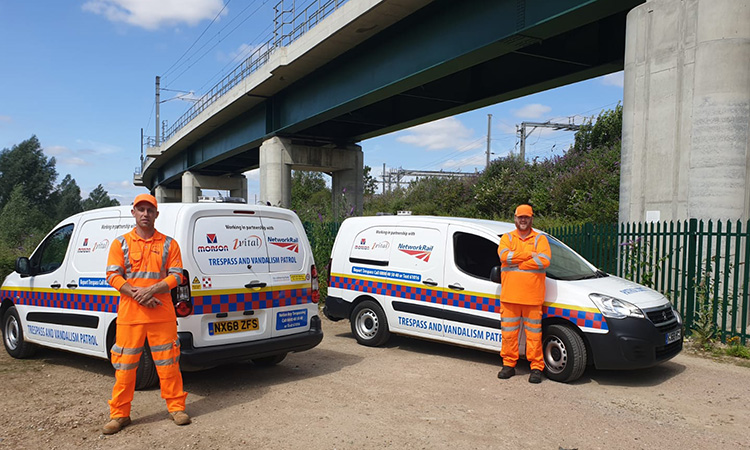 “Working as part of a brilliant team of people and being involved in a working partnership with Network Rail, we have achieved the fantastic milestone of 100 life-saving interventions,” Chris Gostling, UK manager for trespass and vandalism at Vital, said. “Attempted suicide on the rail network impacts a lot of people, from the family of the individual through to train drivers and passengers, but we work hard to use the resources available to us to minimise that, and that’s what has made this outstanding result possible.”

“Every life lost by suicide is a tragedy, but thanks to the work of the rail industry and our partners like Vital Human Resources, for every life lost to suicide on the railway, seven are now saved,” Louise McNally, Suicide and Trespass Prevention Lead at Network Rail, said. “Over 100 lives saved is a fantastic achievement. We are delighted this partnership has been extended into 2022 and look forward to seeing even more lives positively impacted by the work Vital do.”