ORR have published Network Rail’s response on the state of the railway signalling market, with both working together to drive improvements. 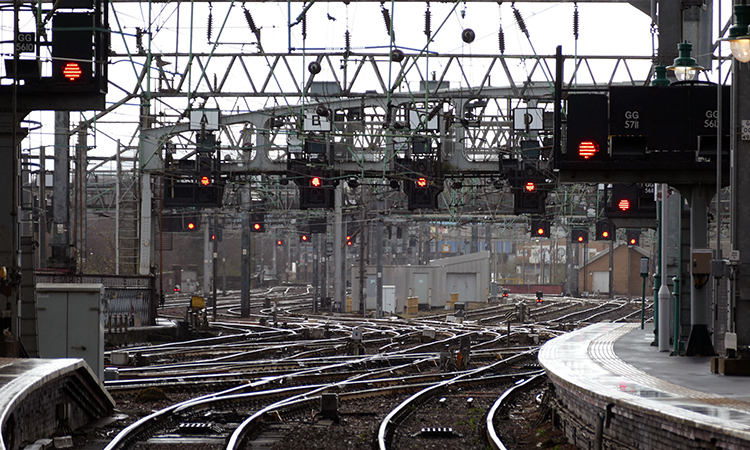 Following an Office of Rail and Road (ORR) study on the state of the railway signalling market, the rail regulator has published Network Rail’s response to increase competitiveness and lower costs in the market. In November 2021, ORR set out its recommendations aimed at attracting more suppliers to the signalling market in order to boost competition and achieve better value for money when procuring signalling equipment.

With the market in Britain valued at £800-900 million per year, Network Rail and ORR are working together to drive further improvements. To address the underlying challenges highlighted in ORR’s report, Network Rail has been working for several months on the development of a revised commercial approach for how it procures and delivers signalling in Control Period 7 (2024-2029).

Its forthcoming supplier contracts to deliver the roll-out of the European Train Control System (ETCS) infrastructure will be materially different from the approach used over recent control periods, which will improve the attractiveness of Britain’s signalling works to suppliers by lowering barriers and investment required to enter the market. Network Rail has also agreed with ORR to develop and provide additional reporting information to improve transparency and inform decision making about signalling renewal market performance.

Network Rail’s response to ORR’s recommendations also includes specific commitments to lower the costs and entry barriers which have historically been incurred as a result of the need for suppliers to interface with each other. Network Rail will also strengthen the way that it balances potentially competing national and regional needs and strengthen the linkage between supplier tendering success and volumes of work delivered by suppliers.

“We are pleased that Network Rail’s assessment of the challenges in the signalling systems market are aligned with ours and it is progressing with plans to remedy them, these initiatives can play a key role in reducing the cost of signalling, meaning Network Rail’s funds can go further,” John Larkinson, Chief Executive of ORR, said. “The transformation to a digital railway presents an opportunity to reinvigorate the signalling market with improved value for money. This can play an important role in helping Network Rail meet the fiscal challenges of the post-pandemic world.