The Australian Competition & Consumer Commission have announced that, after consideration, the proposed acquisition of One Rail by Aurizon will not be opposed. 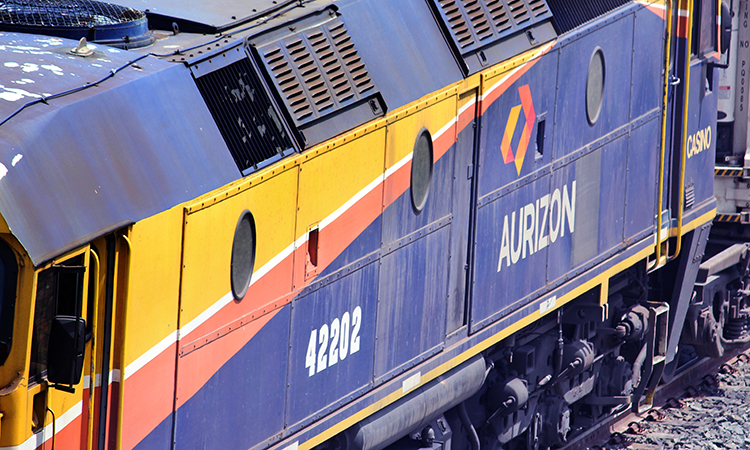 Close up of an Aurizon freight train in Sydney, Australia

The Australian Competition & Consumer Commission (ACCC) has announced that it will not oppose the proposed acquisition of One Rail by Aurizon, after accepting a court-enforceable undertaking from Aurizon to divest One Rail’s east coast business.

Aurizon and One Rail both supply rail haulage services for coal in New South Wales and Queensland and are the two of the three main suppliers of coal haulage in these states, along with Pacific National. Aurizon is the largest supplier of coal haulage in Queensland, and the second largest in NSW. One Rail is a well-established third supplier in NSW and has recently emerged as a third competitor in Queensland that is having a significant impact.

Aurizon offered a proposed undertaking to the ACCC early in the process to divest One Rail’s east coast business, which includes its coal haulage operations in NSW and Queensland. The undertaking allows Aurizon to sell the business either by a trade sale or demerging it as a new separate ASX-listed entity.

The ACCC also considered the impact of the proposed acquisition on competition in one or more regional markets for the supply of rail haulage services for bulk commodities, other than coal.

“We are also satisfied that the divestment of One Rail’s east coast business would preserve it as a potential competitor to Aurizon for the supply of non-coal bulk rail haulage in the future, and Aurizon would continue to be constrained by a number of existing bulk rail haulage competitors,” Cass-Gottlieb continued.

Divestiture remedies generally involve the divestiture business being sold to a purchaser approved by the ACCC. In this case, the undertaking includes an option for the divesture to occur by demerging the east coast business as a new separate ASX-listed entity. Divestitures of this type are not commonly accepted as a merger remedy as they present certain risks and complexities beyond a standard divestiture undertaking and therefore require careful scrutiny. These risks largely arise from difficulties in assessing whether the proposed demerged business would become an effective, stand-alone and long-term competitor, such as to replace the competition that would otherwise be eliminated by a proposed acquisition.

“After thoroughly assessing these risks, and changes to the undertaking offered by Aurizon since it was first proposed, we are satisfied that in this instance, a demerger remedy option alongside a trade sale option would be acceptable,” Cass-Gottlieb concluded.

Following the acquisition, Aurizon will retain One Rail’s bulk haulage operations and rail network assets in South Australia and the Northern Territory. Concerns were raised with the ACCC that One Rail’s ownership of rail networks in South Australia and the Northern Territory allow it to continue to favour One Rail’s bulk rail haulage services to the detriment of competitors. Concerns were also raised about the ability of the regulation in place to adequately address the competitive impact of vertical integration in these regions.