The Government of Canada has announced an investment to help improve the efficiency of rail networks in Regina and southern Saskatchewan. 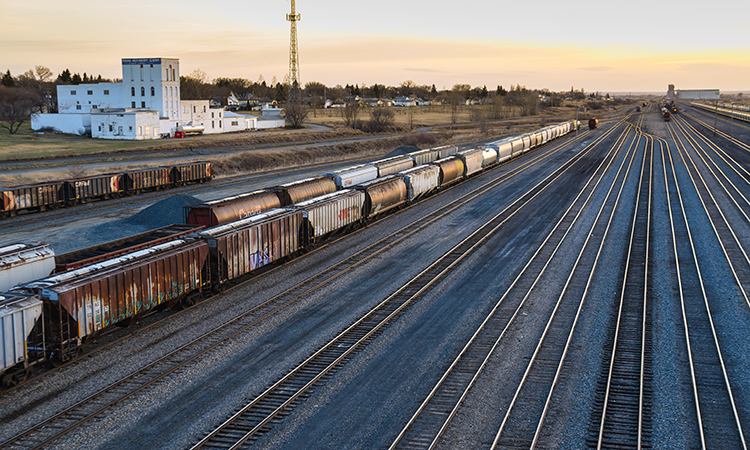 With Canada’s supply chain still feeling the impacts of the pandemic, the Government of Canada has committed to addressing this by strengthening Canada’s supply chains and trade corridors, which will grow the economy and mitigate global inflation. The Minister of Transport in Canada, Omar Alghabra, has announced $18.3 million in funding for four new projects under the National Trade Corridors Fund, which will help to improve the efficiency of rail networks in Regina and in southern Saskatchewan.

The Government of Canada will invest:

Through the National Trade Corridors Fund, the Government of Canada is investing in well-functioning trade corridors to help Canadians compete in key global markets, trade more efficiently with international partners, and keep Canadian supply chains competitive. This is part of the Government of Canada’s long-term commitment to work with stakeholders on strategic infrastructure projects to address transportation bottlenecks, vulnerabilities, and congestion along Canada’s trade corridors.

Provincial, territorial, and municipal governments, Indigenous groups, not-for-profit and for-profit private-sector organisations, some federal Crown corporations, and academia are all eligible for funding under the National Trade Corridors Fund.

“Our government is investing in projects that will strengthen the efficiency of supply chains from the southern Saskatchewan trade area by improving capacity to support growth in volume of goods shipped to overseas markets and eliminating bottlenecks between road and rail transportation,” Omar Alghabra, Minister of Transport, said. “This will ensure Canada stays competitive in international markets and strengthen our economy for Canadians at home.”