Figures published showing that passenger numbers are close to returning to pre-pandemic levels have been welcomed by the RIA. 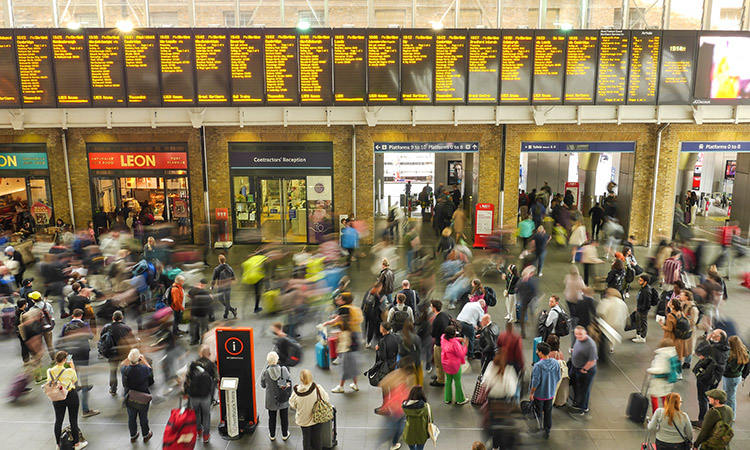 Numbers on London’s tube are also now nudging 80 per cent, with a weekday high of 79 per cent recorded on 21 July (weekend and Bank Holiday highs of 85-118 per cent have been regularly recorded since May).

“Everyone working in rail should welcome the fact that within just a few months of Covid restrictions beginning to be lifted, we are regularly getting to around 93 per cent of pre-Covid passenger levels on the national rail network,” Darren Caplan, Chief Executive of the Railway Industry Association, said. “What’s more, these figures are all the more impressive given they are based on a comparison with 2019-20 levels, which were the second highest on record. Were it not for the current industrial action and exceptional incidents like the recent heatwave, the return to rail would be even more impressive and consistent. Whilst some of the return can be attributed to higher leisure travel, which is great news in itself, it is clear that some of the increase is also down to more commuters travelling outside traditional peak work travel slots too.

“All of us in the railway industry now need to accept that many of the dire predictions of rail’s demises are wide of the mark and take a ‘can-do’ approach to ensuring the future for rail is positive,” Caplan concluded. “Accordingly, we urge policy-makers and the Treasury not to base 30-year plans and forecasts for rail on the last two abnormal years, but to plan for much-needed increased capacity in the future, as more and more passengers return to the rail network in the months and years to come.”