Ridership increased in September more than any previous month in the history of the N.C. Department of Transportation’s intercity passenger rail service. 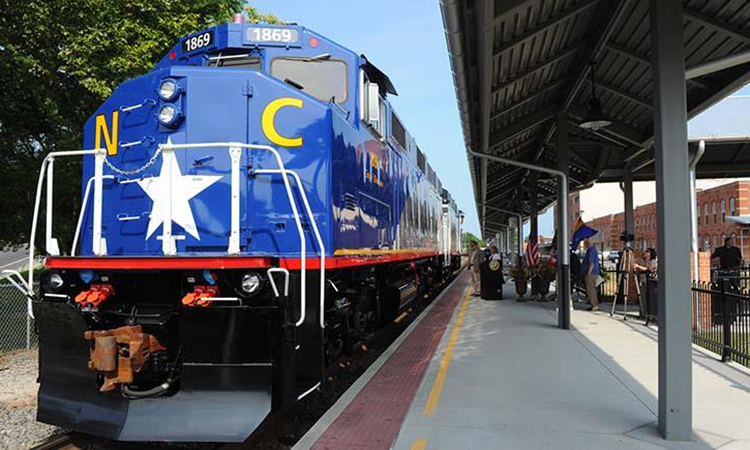 It has been announced that more people rode the North Carolina Department of Transportation’s intercity passenger rail service in September than any previous month in the 32-year history of the NC By Train service.

The Carolinian and Piedmont trains handled 48,488 passengers during September, which marks an increase of 32 per cent over the average pre-pandemic monthly ridership levels from 2014 to 2019. The service is operated by Amtrak.

NC By Train provides multiple trains throughout the day between Raleigh and Charlotte with stops in Cary, Durham, Burlington, Greensboro, High Point, Salisbury, and Kannapolis, as well as daily service connecting Charlotte, Raleigh and New York via the Carolinian. The service has operated since 1990. NC By Train offers a lot to its passengers, including large seats, free Wi-Fi outlets and large windows so passengers can witness the beauty of North Carolina.

“Riding the train is an affordable, easy way to travel across the Piedmont,” Eric Boyette, Secretary of the N.C. Department of Transportation, said. “If you don’t have access to a vehicle or you don’t want to worry about getting behind the wheel, you can remove the stress and take the train.”