Three years after the last Rail Network Enhancements Pipeline was published by the UK Government, RIA have published its own RNEP to help quell uncertainty in the sector.

The Railway Industry Association (RIA) has published its own Rail Network Enhancements Pipeline (RNEP), three years after the last announcement was made public by the UK Government. 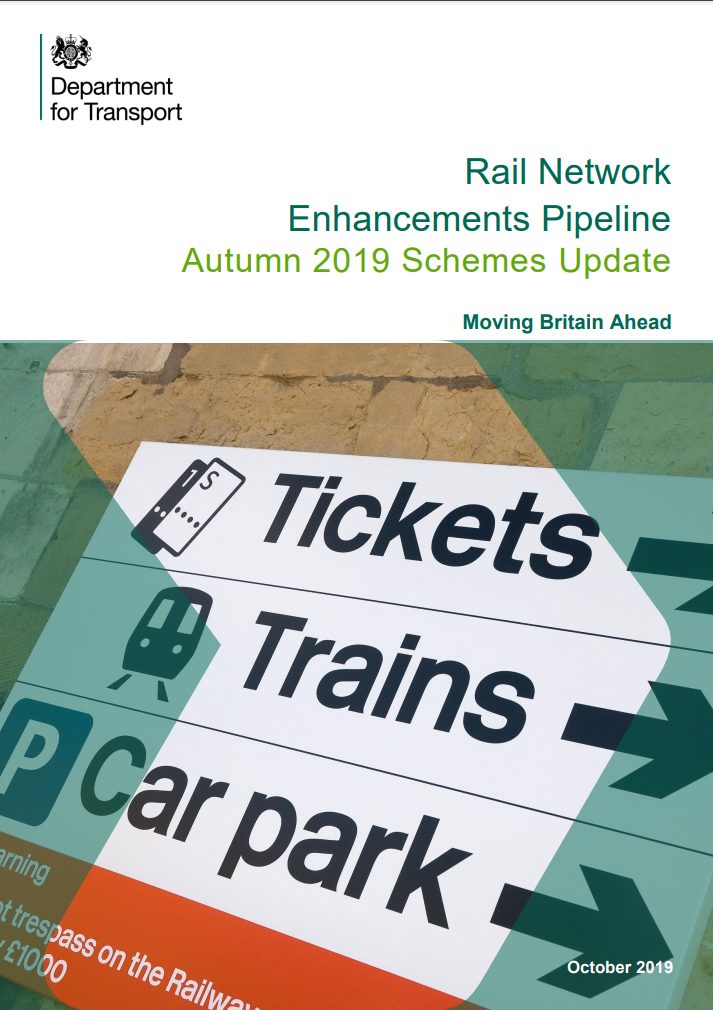 Created in 2019, the RNEP was billed as a ‘new approach for rail proposals’, which would provide certainty and transparency through the annual publication of a pipeline of enhancement projects in England and Wales. However, October 2022 marks three years since the publication of the first and only iteration of the RNEP. Since then, there has been a reduction in the CP6 rail enhancement budget, and the lack of any subsequent update has led to considerable rail supply sector uncertainty and concern.

RIA has published its own RNEP, based on publicly available information, to give some understanding of enhancement projects to its members. The trade association has analysed all 58 projects included in the original RNEP and given each one a red, amber, or green rating, based on:

The RIA found that there are:

RIA have also identified eight projects which were not included in the 2019 RNEP but have subsequently been announced. These include major schemes such as Midland Main Line Electrification and the Integrated Rail Plan for the North and Midlands. The projects also include the Restoring Your Railway Fund which is made up of many smaller schemes.

“21 October 2022 marked three years since the first and last publication of the Rail Network Enhancements Pipeline, despite the Government committing to publish an annual update,” Darren Caplan, Chief Executive of RIA, said. “This has led to a lack of visibility for rail suppliers, who are simply looking to plan and invest in their businesses and workforces to conduct the work. Whilst we are all aware there are difficult economic times ahead, as well as increased pressure on public spending, RIA and our members are simply asking for visibility on what the Government is planning on rail enhancements projects. Real jobs, investment and even tax revenues from the rail supply sector rely on understanding the Government’s intentions. RIA has conducted its own analysis of the RNEP on behalf of its members, which shows a mixed picture. We respectfully ask the DfT to also have a look at our analysis, and to let the rail supply sector know the progress of the projects in it as soon as possible. It is welcome that many RNEP projects are actually being completed or progressing, but a clear matter of concern that there has been no update on almost half of these schemes since 2019. Ultimately, this uncertainty is holding back the supply sector’s potential to deliver both economic growth around the UK and also improvements for passengers and freight customers, key objectives for the Government.”