After beginning on the Prague-Ostrava route in 2012, Leo Express is now celebrating the tenth anniversary of its first train connection. 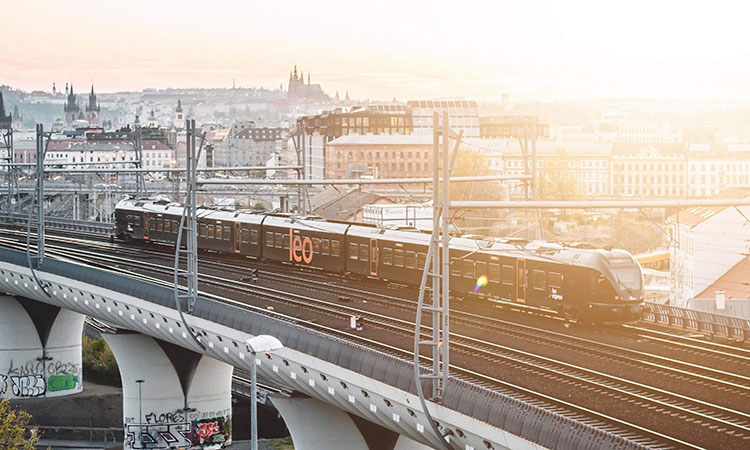 Leo Express is celebrating 10 years since the first train connection. In its 10 years on the market, Leo Express has carried over 10 million passengers, made over 56,000 connections and travelled 20 million kilometres on rails, circling the globe almost 500 times. Passengers have travelled a total of 2.5 billion passenger kilometres on trains. Leo Express also pioneered long-distance open-access rail transport in Central Europe.

Since its beginnings on the Prague-Ostrava route in late 2012, Leo Express has gradually expanded to other products, routes, and countries. Despite major challenges, such as the COVID-19 crisis, the company is now certified and experienced in rail transport in four European countries. At the end of 2021, following the entry of the Spanish national carrier Renfe, the Czech carrier became a Czech-Spanish international player with ambitions to participate in the liberalisation of the European rail transport market. 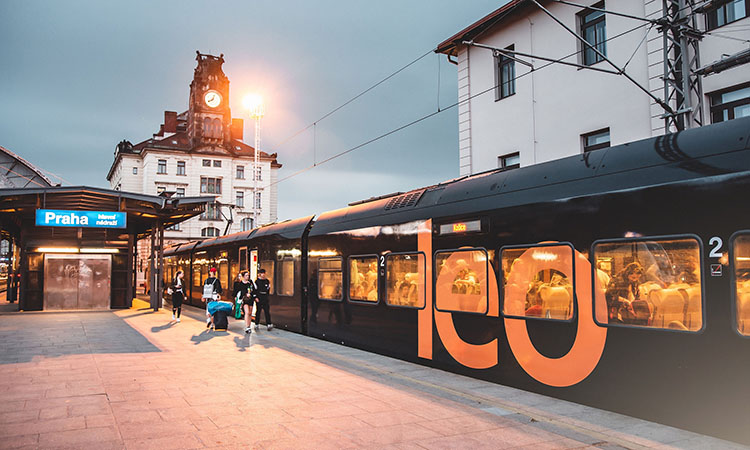 “These ten years of life of Leo Express would not have been possible without the commitment of the team of workers, nor without the trust of our customers,” Manel Villalante, President of Leo Express, said. “We are committed with our customers to improve our services and therefore to play an important role in mobility in Europe in the near future.”

“To fulfil our plans for the years to come, we have the best team of Leo Express employees on board, without whom it would be impossible to overcome the pandemic and plan for the future of the company,” Martin Bala, Director for the Czech and Slovak Republics at Leo Express, said.  “But without the passengers, any plans would be useless, so I want to thank them very much for their trust and loyalty.”

To celebrate its tenth anniversary, the company has prepared a number of special events for its passengers. These include a 1+1 special offer with a second ticket at a 50 per cent discount on commercial connections and a special menu or new utility promotional items with the Leo Express logo.

After its beginnings on the commercial Prague-Ostrava route, it expanded to Slovakia in 2014, where it started operating the international Prague-Košice route. Subsequently, its trains connected the Czech Republic with Krakow in Poland. Leo Express is also a reliable partner for regional transport, which it has been providing for the Pardubice Region since 2019 in the Orlice region. The company also operates a follow-up bus service from Mukachevo to Košice, the number of which has now been increased. Among other things, this enabled Ukrainian citizens to leave before the war.

Currently, the Leo Express Group offers rail services in the Czech Republic, Slovakia, Poland and continues to operate buses to Ukraine and other EU countries. The company offers both commercial risk and public service obligation, with trains going to Košice, Krakow, Slovácko and Orlice. In its 10 years of existence, Leo Express has shown that it has its place on the rails as a modern, safe, and environmentally friendly carrier.

Leo Express places great emphasis on environmental protection. It actively motivates its customers to be environmentally friendly and is the only train carrier in the Czech Republic that allows them to offset the carbon footprint of their journey. Since the launch of the project in 2020, it has offset over 500 tonnes of CO2 with its customers and had 85 trees planted, with more to be added.