CER have sent an open letter to the European Commission which calls for further measures to safeguard rail from the impact of the ongoing energy price hikes. 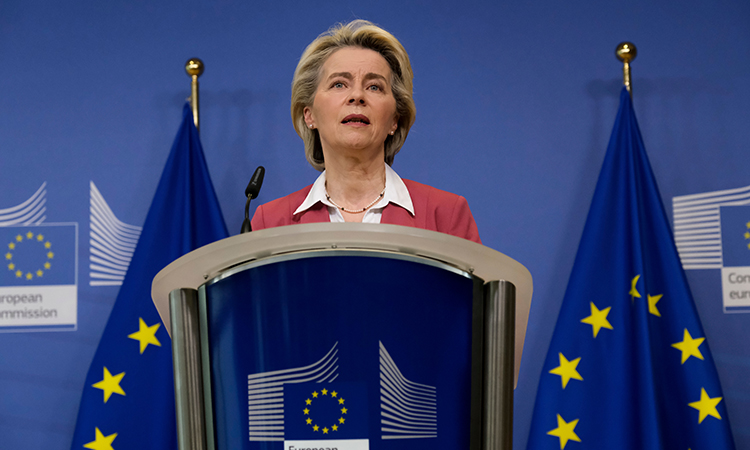 In an open letter sent by the Community of European Railway and Infrastructure Companies (CER) to the President of the European Commission, Ursula von der Leyen, European rail CEOs called for further extraordinary measures to safeguard rail as the backbone of sustainable mobility and transport in the EU.

In most European countries, railways are one of the biggest single consumers of electricity as 80 per cent of train-kilometres are run on electric energy, a growing portion of which comes from renewable sources. Railways are therefore heavily impacted by the ongoing energy price hike and see their financial viability at risk despite their very high energy efficiency.

According to a survey among CER members on electricity prices, European railway companies are paying up to €420 per MWh in 2022. On average the electricity price has at least tripled compared to 2021, with several countries experiencing a 10-fold increase. As for 2023, many energy contracts need to be re-negotiated and the price forecast in some cases exceeds €500/MWh. As a result, rail costs continue to increase significantly.

It is evident that railways as the backbone of sustainable mobility and transport in the EU are in peril and that fossil-fuel-reliant transport modes are currently gaining a competitive advantage over more sustainable, electricity-based transport modes such as railways, making the EU green transition impossible to achieve.

In this challenging situation Europe’s railways need support in order to ensure that the goal of a decarbonised European transport and mobility sector remains achievable. The European railway sector has therefore proposed the following measures:

“We call on the Commission to assist the sector with concrete and necessary measures,” Alberto Mazzola, Executive Director for CER, said. “Member States must be allowed to reduce, waive or defer the payment of track access charges and pursue a holistic approach in introducing demand reduction targets. The sector, which commits to energy savings, must be prioritised along with other services of general economic interest in regards to energy consumption. Sufficient State aid for railways must be ensured and rail made a beneficiary of surplus revenues to reduce the unit cost of rail electricity.”