SNCF Réseau renews its commitment to a positive safety culture

SNCF Réseau have signed the Declaration for a European Railway Safety Culture with the European Union Agency for Railways. 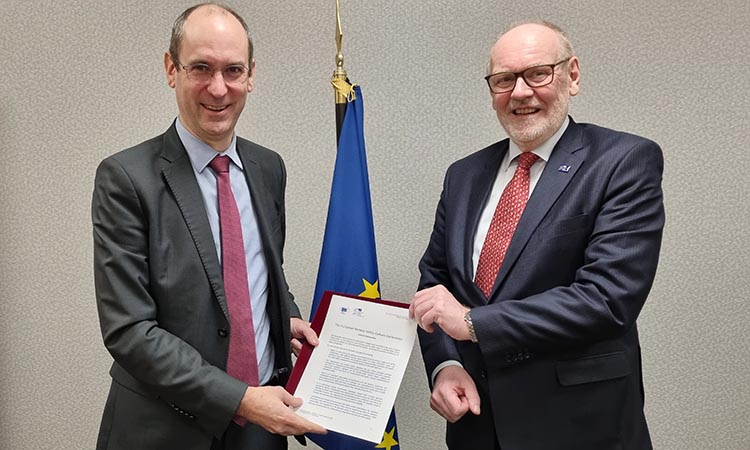 Matthieu Chabanel, Chairman and CEO of SNCF Réseau, renewed SNCF Réseau’s commitment to promoting a positive safety culture by signing the Declaration for a European Railway Safety Culture on 18 January 2023 with Josef Doppelbauer, Executive Director of the European Union Agency for Railways.

The European Railway Safety Culture Declaration demonstrates the commitment of leaders and authorities across the European railway industry to promote a positive safety culture and to raise awareness among its stakeholders. 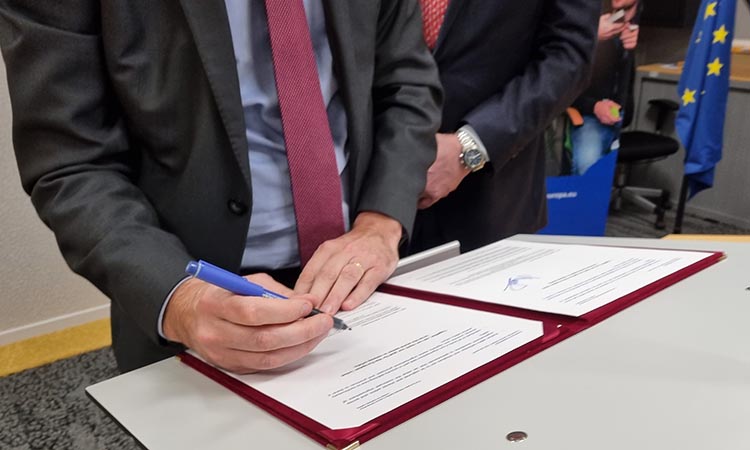 Safety culture refers to the interaction between the requirements of safety management, how people understand them in terms of their attitudes, values and beliefs, and what they actually do, as shown by their decisions and behaviour. A positive safety culture enhances the effects of the safety management system by improving its capabilities and effectiveness. The positive safety culture is embodied in the shared commitment of leaders and individuals to always act safely.

This declaration is one of the tools developed by the European Agency for Railways within the Safety Culture Programme. It aims to help railway undertakings and infrastructure managers to promote behaviour and attitudes that will enable them to develop a safety culture and achieve operational excellence.

“Continuous safety improvement is in SNCF Réseau’s DNA,” Matthieu Chabanel, Chairman and CEO of SNCF Réseau, said. “Re-committing ourselves to the European Union’s railways agency means promoting our role on a European scale, but also with our employees, partners and customers.”

In 2022, SNCF Réseau contributed to the Agency’s safety culture peer review pilot project, organised in cooperation with CER, Trenitalia, ÖBB and SBB CFF. After a week at the Infrapôle Indre Limousin, a team of European experts was able to diagnose the elements that contribute to the development of the safety culture and identify concrete ways to improve it. According to the companies, if deployed on a wider scale within the European Union, this initiative will enable companies in the sector to significantly improve their safety performance.