Northern has given an international delegation a preview of LIDAR technology made famous by NASA aboard its Intelligent Trains concept train. 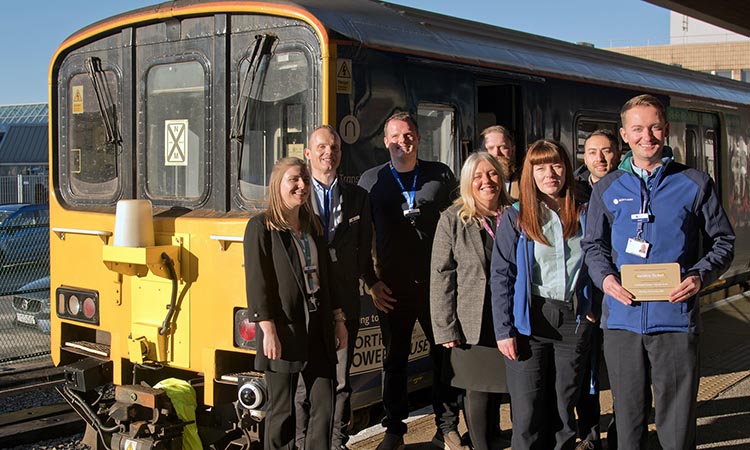 A delegation of more than 60 national and international rail industry professionals has been treated to a sneak preview of some of the new technology Northern has been pioneering as part of its Intelligent Trains programme.

Representatives from Network Rail, Jacobs, Atkins, Porterbrook, Angel and Eversholt were among those that joined Northern for a special return trip from Manchester Victoria to Bradford Interchange on 16 January. The journey took place on a Class 150 train that has been kitted out with LIDAR horizon scanning cameras – the same used by NASA to map the surface of the moon – a radar dome, 180-degree thermal imaging software, acoustic monitors, a G-Shock Bogie and an AI camera.

The technology is designed to make journeys by rail safer and more efficient, allowing Northern to monitor the performance of its trains in ‘real time’ and to, concurrently, provide information to Network Rail about track and other infrastructure. 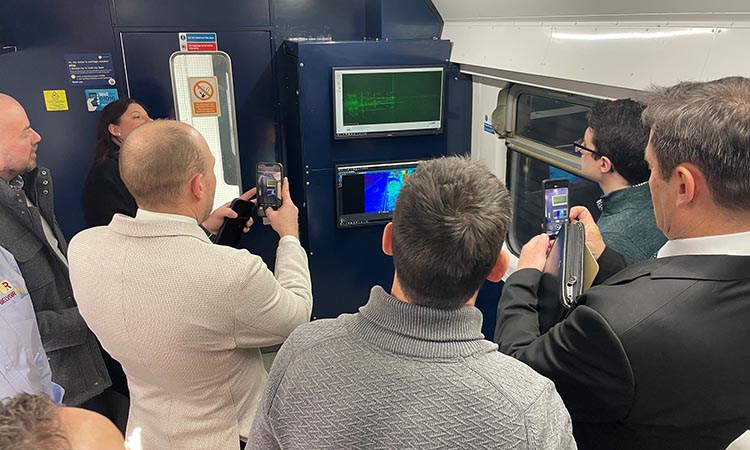 “We were delighted to bring together such an illustrious group of rail industry representatives for the inaugural trial of our Intelligent Trains ‘concept train’,” Rob Warnes, Strategic Development Director at Northern, said. “Among the many benefits of this technology is the ability for ‘early diagnoses’ of engineering issues on both track and train which can be addressed as part of planned maintenance rather than having to react when things go wrong.”

Northern set to replenish workforce in 2023