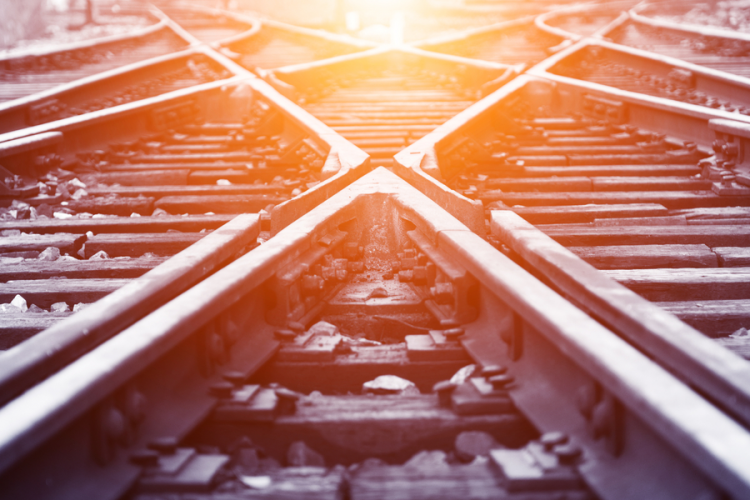 Sweden’s rail infrastructure is set to receive a major boost in reliability after Trafikverket, the country’s transport administration, agreed a new framework agreement with Nexans. Under the agreement, which covers a two-year period from 2014 to 2016, Nexans will be the main supplier of rail infrastructure cables to Trafikverket. The agreement is worth approximately €16 million and could be extended for a further two years after 2016.

The contract award comes at a time when Trafikverket is making significant efforts to increase the reliability of its network to meet European networks’ top expectations. Nexans was chosen as a supplier thanks to its wide range of solutions, on-the-ground expertise, cost effectiveness and ability to deliver in the face of short lead times.

As part of the agreement, Nexans will provide a range of cables from single cores to multi-conductor cables, as well as medium voltage cables. Production will mainly take place at the Nexans plant in Grimsås, Sweden, as well as at the company’s plant in Namsos, Norway. Delivery will begin on 1 January 2014.

Mattias Häggström, Purchasing Manager at Trafikverket. says “We chose Nexans as our main supplier due to their technical capability and cost-effective solutions, which offers total cost of ownership benefits.”

“We see this agreement as the beginning of a long-term partnership, where we work together with Trafikverket contribute to the development of a modern Swedish rail infrastructure”, says Rick Johansson, Sales and Marketing Director for Telecom & Infrastructure Projects at Nexans Sweden AB.