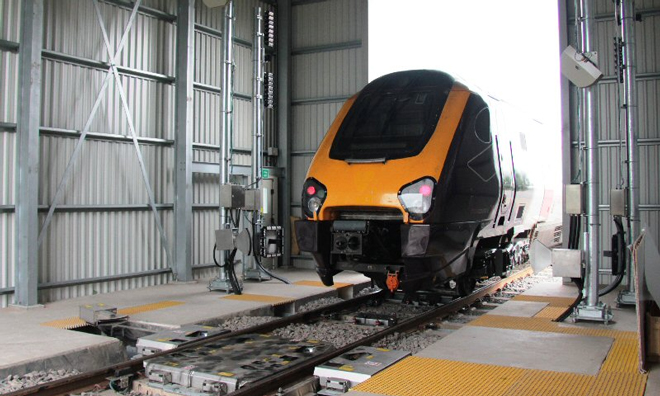 Bombardier and CrossCountry Train operator Arriva have signed a three-year extension to its current Train Service Agreement (TSA), following a Direct Award by the Department for Transport (DfT) for Arriva to continue the rail franchise until October 2019.

The contract covers full maintenance services for XC’s fleet of 57 Voyager and Super Voyager trainsets, based out of Bombardier’s Central Rivers maintenance facility. The scope also includes the transfer and conversion of two Super Voyager cars. Previously operated by Virgin Trains, these cars will be reconfigured to create an additional 58th unit for CrossCountry. Ian Hyde, Head of Fleet & Engineering at CrossCountry, said, “This new contract to continue operating CrossCountry for a further three years is great news for our customers and staff. We now look forward to continuing our successful relationship with Bombardier that has contributed so much in delivering such reliable trains for our customers’ journeys.”

Matt Byrne, Head of Services at Bombardier Transportation said, “We’re delighted that our industry partners CrossCountry Trains chose Bombardier for the continued provision of fleet maintenance services that form such a core part of their franchise service. We’ve worked hard to enhance the performance of the Voyager fleet and we look forward to continuing those improvements in the future through our ongoing collaborative relationship with XC.”