Network Rail has identified a new railway site in Bescot to build a factory that will supply sleepers to the rail network across Britain. 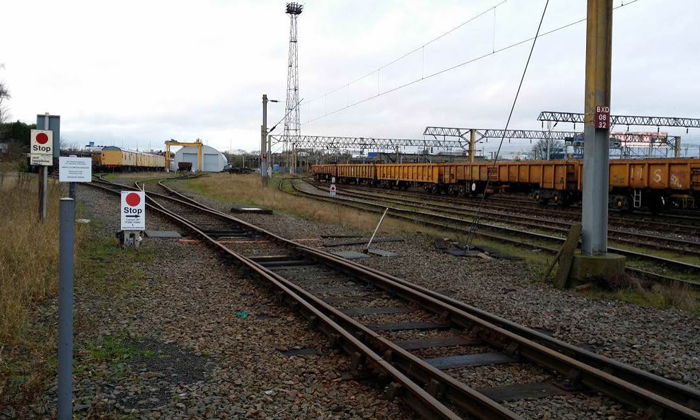 Sleepers are a vital part of the railway and Network Rail has identified a new railway site in Bescot, Sandwell to build a factory that will supply sleepers to the rail network across Britain. 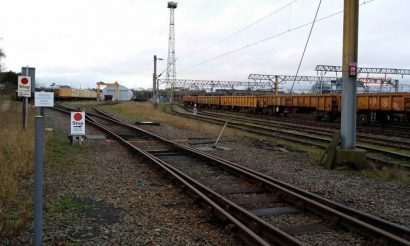 The railway sidings at Bescot has been earmarked as the preferred location for a new concrete sleeper factory which will secure up to 100 jobs in the West Midlands and ensure Bescot remains a key location on the national railway map, supplying sleepers to the whole of Britain for years to come.

If approved, the new facility will produce up to 600,000 sleepers a year, accounting for 60% of Britain’s supply (Network Rail’s other factory in Doncaster will provide the remaining 40%).

Furthermore, the proposed site will be directly connected to the rail network making it quicker and easier to transport the sleepers around Britain. 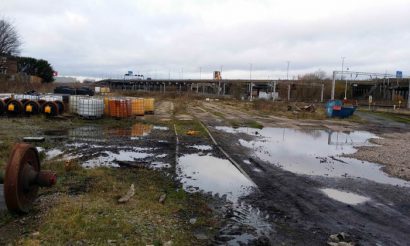 Committing to the West Midlands economy

“Network Rail remains committed to the West Midlands economy which is why Bescot has been identified as our preferred location for the new factory that will retain the bulk of our sleeper manufacturing presence in the region,” explained Martin Frobisher, Route Managing Director of Network Rail’s London and North Western route. “Bescot is ideally placed at the heart of the rail network to provide sleepers across Britain.

“We are in discussion with the local council to carry out an environmental assessment of the proposed factory and its impact on the surrounding area before we fully consult with local people and stakeholders on our plans.”