Arriva has announced that Tom Joyner has been appointed as Managing Director of Arriva Train Wales, which operates the Wales and Border franchise. 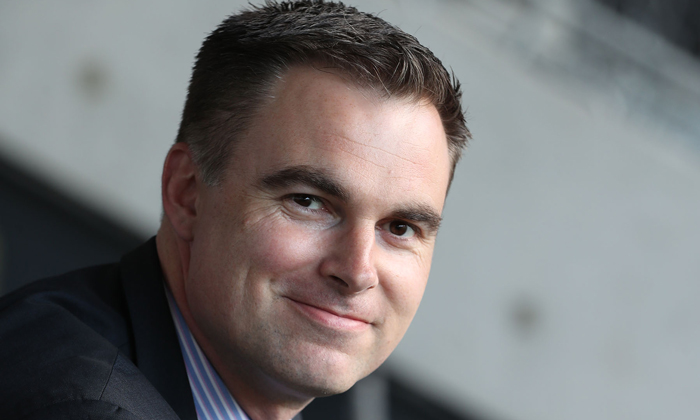 Mr Joyner has 20 years of experience in the rail industry and is currently Passenger Services Director for London Midland. He joined London Midland in 2013 where he was responsible for leading a team of around 2,000 people to transform the 60 million passenger journeys that are made each year. He was also instrumental in London Midland being named as this year’s most improved organisation for customer service in Britain by the Institute of Customer Service.

He previously worked in the field of future rail systems at Network Rail and before that held board and leadership roles within First Group and National Express train operating companies.

“I am excited to be joining one of the largest businesses in Wales and to use my passenger services background to build on Arriva Train Wales’ partnership approach with the Welsh Government and Network Rail to drive continuous rail service improvements for passengers,” said Mr Joyner on his new role.

In addition to the Wales and Border franchise, Arriva operates the award-winning CrossCountry, Chiltern Railways and Arriva Rail North franchises as well as the London Overground concession. The company is also the leading open access operator for Grand Central.

My Joyner will take up the post with Arriva on the 2 October 2017, taking over from Ian Bullock who is stepping down as Managing Director.

“We are really pleased that Tom has decided to join the Arriva team and continue our investment plan for passengers through the Wales and Borders franchise,” added Chris Burchell, Arriva’s MD for UK Trains. “I would also like to thank Ian for his enormous contribution to Arriva Trains Wales, and the role he has played in driving improvements in services for passengers.”