As the California High-Speed Rail Authority continues to move from the planning phase to full construction of the high-speed rail system, the Board of Directors have announced a new Chief Executive Officer: Brian P. Kelly… 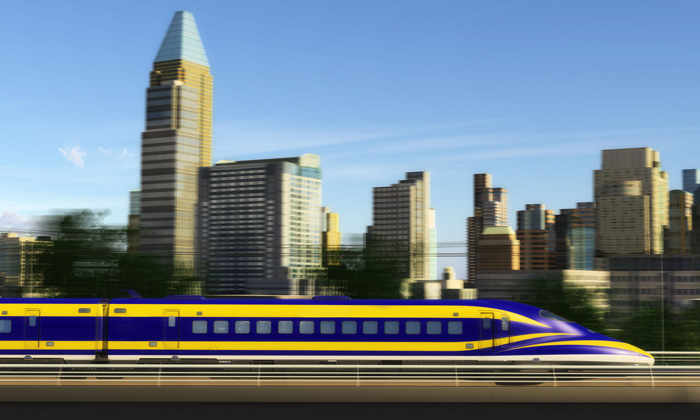 Effective from 1 February 2018, Brian P. Kelly will be leading California High-Speed Rail Authority. The organisation is in charge of the full construction of the nation’s first high-speed rail system. 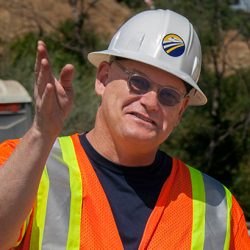 “Brian Kelly is a proven problem-solver and the leading expert on California’s transportation sector. He has been a dynamic Transportation Secretary, leading strategic approaches to modernise the state’s passenger and rail freight  systems, and effectively dealing with natural disaster impacts on roads, bridges and highways,” said Chairman of California High-Speed Rail Authority, Dan Richard. “Brian has been a keen advocate for the development of high-speed rail as a core component of California’s future transportation networks. As a respected leader and skilled manager he will provide the right leadership as the project moves into the delivery and commercialisation phase.”

Since 2013, when the California State Transportation Agency was created, Brian has been Secretary of the Agency. As Secretary, Brian oversaw one of the largest portfolios in the State of California with more than 38,000 employees and a total budget of more than $18 billion. During his employment the Agency enacted Senate Bill 1- the single largest investment into the transportation infrastructure of California.

Also implemented was AB 60, a program which provided approximately 1.4 million immigrants the opportunity to apply and receive driver licenses in California. Autonomous vehicle regulations for the testing and deploying of the new innovative technology, for the first time in California, were also developed during Brian’s employment.

Before being appointed to the Brown Administration, Brian was at the centre of major transportation policy decisions in the State for more than two decades, having served as Chief Transportation Policy Consultant for four successive Senate President pro Tempores.