A meeting of the CCR Cabinet considered a report from Cardiff City Council Leader, Councillor Huw Thomas, which outlined a request for funding… 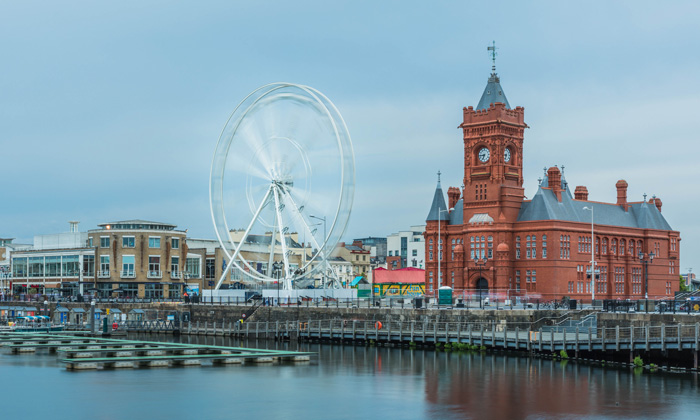 The proposed Metro Central project will deliver a new Central Transport Interchange, a new Central bus station, the modernisation of Cardiff Central train station and delivery of a range of other transport infrastructure such as a new coach station, a cycle hub and public realm improvements.

Improving the capacity of the Central Interchange will help accommodate the increased services provided through the South Wales Metro investment. The infrastructure for jobs will also be able to grow as the investment accelerates Cardiff’s Core Employment Zone.

Councillor Andrew Morgan, Chair of the CCR Cabinet and Leader of Rhondda Cynon Taf County Borough Council, said: “My fellow Leaders and I are delighted to offer City Deal support for this transformational project. The desperate need for improvements to the transport infrastructure and the anticipated rapid growth of the capital city means this project is absolutely critical.

“I think it is important to stress that this project will benefit all of the region, particularly if we are to see the introduction of a new 15-minute service between the Valleys main lines and Cardiff under the South Wales Metro plans.”

According to Welsh Government and National Statistics projections, Cardiff is expected to grow faster than any other UK Core City over the next 20 years in terms of population, with growth of more than 20 per cent between 2017 and 2037. This means the development of transport infrastructure is key to the success and survival of the city.