Safety, speed of travel and reliability of the rail service will all be improved by the new technology in double variable rate sanders… 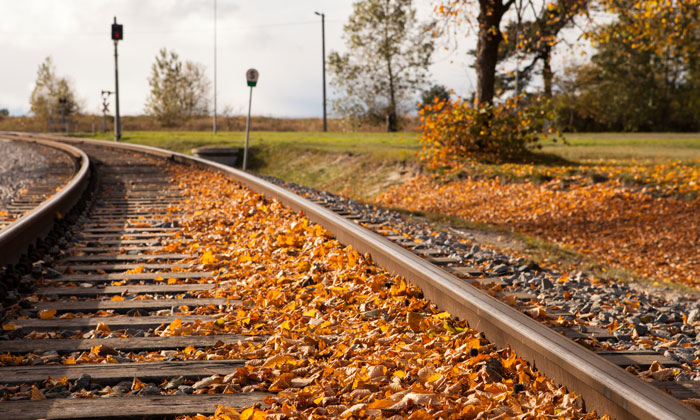 According to research by rail safety body RSSB, double variable rate sanders on trains could eliminate worries caused by slippery conditions or leaves on the rail.

The new approach to sanding uses double variable rate sanders which automatically apply more sand between the wheel and the rail when braking at higher speeds; dramatically reducing braking distances.

Double variable rate sanders provide an assured 6 per cent braking performance, an important measure as it is the basis for timetable planning on most routes.

By improving the consistency of train braking in low adhesion conditions, double variable sanders are also a key enabler to increasing capacity.

RSSB’s Mark Philips, CEO, RSSB, said: “Passengers rightly expect trains to run on time and these results will help operators run a more reliable service regardless of weather conditions. Double variable rate sanders will help trains brake better in the autumn when leaves cause problems. Having proved the technology and the benefits, we will now work with the industry to promote the upgrading of sanders to maximise the benefits they can deliver.”