The value of rail to the UK surpasses expectation, research shows

New statistics reveal how significant the rail industry is to the UK economy, with billions of pounds and thousands of jobs generated each year… 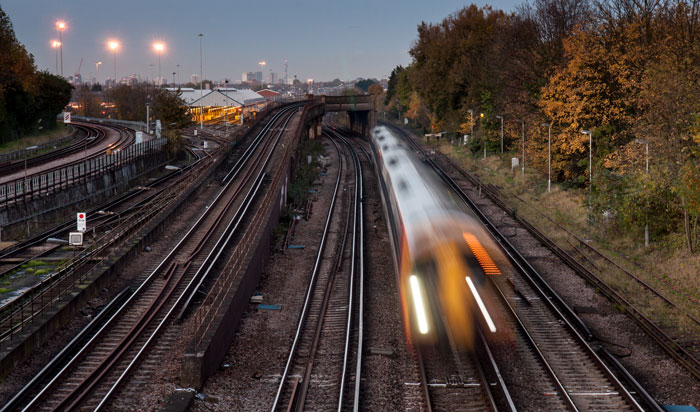 Research completed by Oxford Economics and published by the Railway Industry Association (RIA) and 10 other rail sector partners has shown the economic value of the UK rail network to be significantly higher than predicted.

The rail system is now known to contribute over £36 billion annually to the UK economy, which holds a greater economic impact when in comparison to the food, drink or tobacco industries.

Darren Caplan, Chief Executive of the Railway Industry Association, said: “The report published shows that the economic value of rail to the UK is considerably bigger than previously thought. These new figures take into account the full impact of the rail industry and the implications of this report are clear. The UK rail system should not be seen just as a vital mode of travel but also as a key industry for the economy in its own right. We urge the Government to consider and use the findings of this report when developing its Industrial Strategy agenda, negotiating trade deals with other countries once we have left the EU and when promoting our world-class exports offering overseas generally.”

Approximately 600,000 jobs are supplied by the rail sector, £11 billion is produced annually in tax revenue and the system generates £2.20 of income from every £1 spent on the rail network.

The Government’s current figures display lesser statistics than these above, however they do not take into account the wider network; metro services, catering and station retail.

Stephen Joseph, Chief Executive, Campaign for Better Transport, said: “Rail is a low carbon and highly-skilled industry. This new research highlights just how big a contribution it makes to the economy. There is a very strong case for the Government to build on this strength with a long-term investment strategy, including support for a long-term electrification programme, to promote rail as a pillar of the UK economy.”