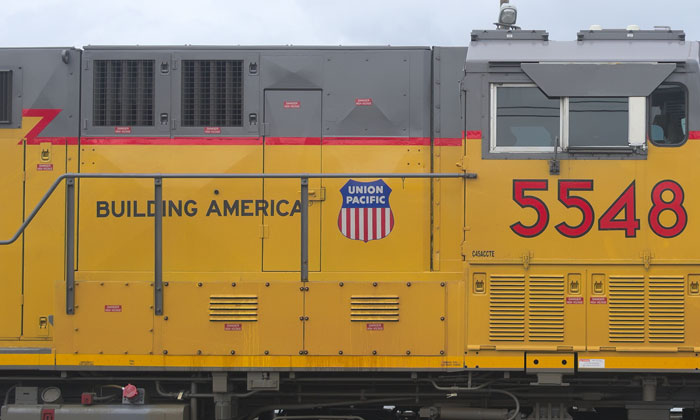 Union Pacific’s trains have the ability to reduce traffic on Oklahoma’s congested highways with one train capable of carrying as much freight as 300 trucks. Moving one tonne of freight along 452 miles on a single gallon of diesel generates a carbon footprint that is 75 per cent less than trucks.