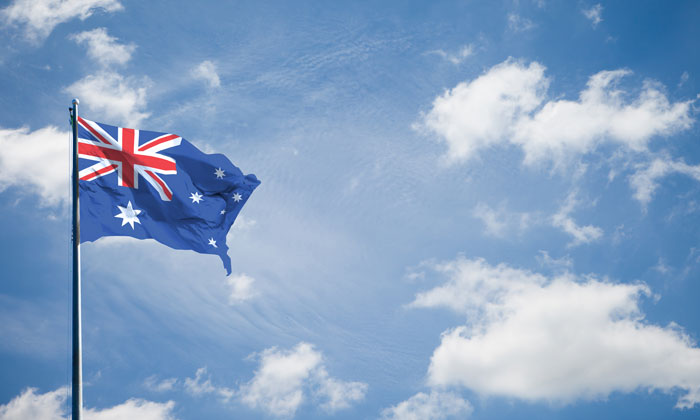 The design for the McGowan Government’s first METRONET level crossing removal project, at Western Australia’s dangerous Denny Avenue in Kelmscott, has been revealed.

The level crossing on Denny Avenue is an 170m-long road that has seen 154 crashes in five years. It has been decided that to remove the level crossing, the best solution is an underpass.

This new east-west road connection will require the rail line to be elevated to accommodate the underpass. A parallel path on Davis Road will be built alongside the railway to provide safe pedestrian and cycling access.

Premier Mark McGowan said: “This is a METRONET election commitment being delivered, one that will improve safety, enhance the town centre and provide a boost to local jobs during construction. Denny Avenue is one of the most dangerous level crossings on our rail network. It’s been discussed for years and now we’ve got on with the job of providing the solution and the funding to eliminate the risk of accidents between trains and cars.”

Tenders for construction will be released in the coming months, with detailed design and construction to commence shortly after the awarding of the contract in 2019.

The 2018-19 State Budget included $69 million to remove the level crossing – improving safety for drivers, cyclists and pedestrians on one of Western Australia’s most dangerous roads.

Also included in the budget is funding to begin planning for the removal of three other level crossings identified as priority projects – Caledonian Avenue (Maylands), Oats Street (Carlisle) and Wharf Street (Cannington).

Transport Minister Rita Saffioti said: “This is the first of four level crossings that will be removed as part of stage one of our METRONET plan. Removing the Denny Avenue level crossing and relocating the east-west connection to Davis Road will improve connections in the town centre and mark the start of a revitalisation programme around Kelmscott Station. For decades this level crossing has been an issue and I recall the challenges of crossing it when I travelled to Kelmscott Senior High School from Roleystone.”