AirRail Melbourne will be formed of 27km of new track and twin rail tunnels whilst supporting 12,000 jobs each year during construction. 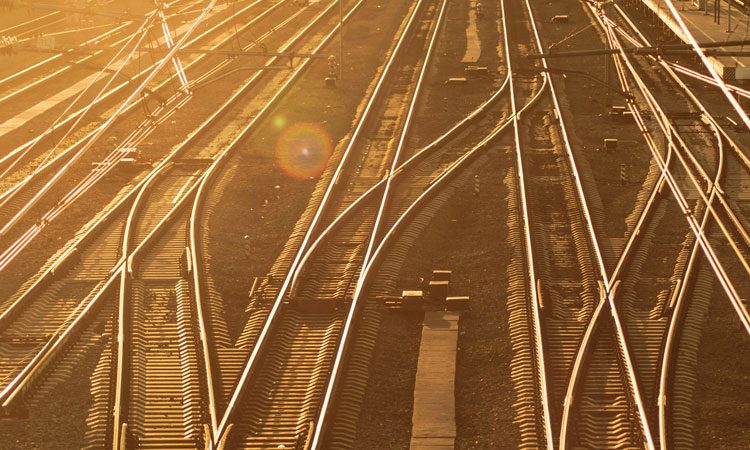 The AirRail Melbourne consortium has announced their decision to contribute $5 billion to deliver the $15 billion Melbourne Airport Rail link.

The Consortium of IFM Investors, Melbourne Airport, Metro Trains Australia and Southern Cross Station will be ready to break ground two years earlier than planned, provide a 20-minute trip between the airport and city and benefit regional Victorians.

Australasian Railway Association (ARA) CEO, Danny Broad, said the essential project has sat on the shelf for long enough and it is time to proceed.

“The Victorian Government has said the door is open for private infrastructure funding and after debating for more than 50 years, AirRail Melbourne has a solution on the table that needs to go ahead,” said Danny.

“Melbourne’s population is set to double and the city’s liveability will only be maintained with continued investment in infrastructure projects like this.

“The consortium ticks all the boxes, financial security with IFM Investors, MTA’s local and international rail experience and is book-ended with the Melbourne Airport and Southern Cross Station.

“Rail is proven to have far-reaching benefits and AirRail Melbourne will be no different, benefitting regional Victoria with additional capacity for the regions and creating jobs during construction and operation.

The service will operate 24 hours per day and reduce regional travel time into the city by 10 minutes.