The main objective of the agreement is to maximise the use of available resources and avoid duplication of work; improving the cost effectiveness and competitiveness of rail. 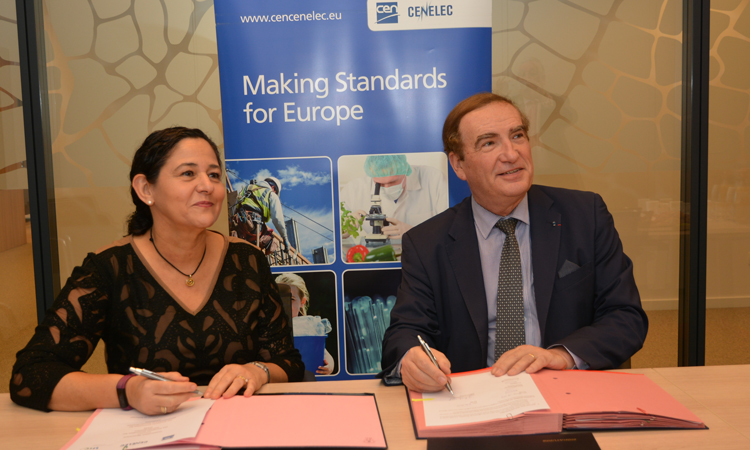 The agreement describes the role, scope, methods and means of collaboration between CEN, CENELEC and UIC, in view of ensuring an exchange of information on each other’s progress of activities and coordination on the relevant technical work.

Closer collaboration between CEN, CENELEC and UIC will make the best use of the expertise of each organisation in the development of the standards or international railway solutions (IRS) needed for all aspects of the railway system. The Cooperation Agreement directly responds to the wishes of stakeholders represented in all organisations and will bring about real change in the rail sector.

Representatives of each organisation will lead the work. In particular, a Strategic Liaison Group (SLG) will be established. One of its first tasks will be the development of a modus operandi related to the development and maintenance of CEN and CENELEC standards and UIC publications (leaflets and IRS), as well as the preparation of a work programme that is of mutual interest to the three organisations.

UIC will continue to be involved in the Sector Forum Rail (JPC Rail). This CEN, CENELEC, ETSI forum coordinates, at European level, the standardisation activities in the field of railways.