Both organisations are aware of the importance in avoiding duplication of work and providing maximum effective use of resources and experience. 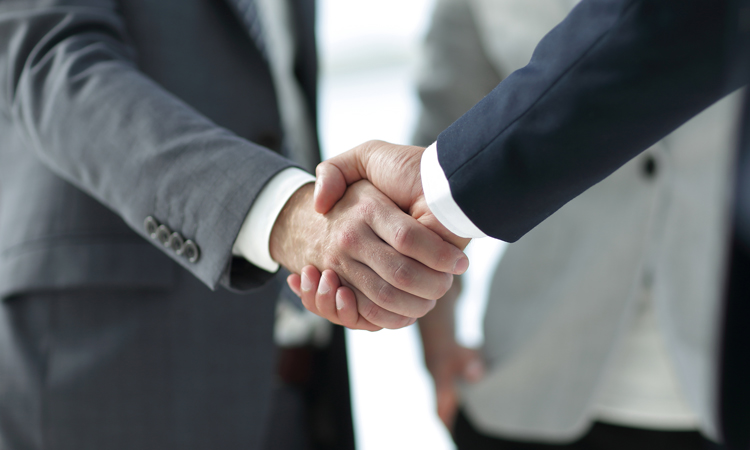 The Executive Secretary of UNESCAP, Armida Salsiah Alisjahbana, and the Secretary General of OTIF have signed a Memorandum of Understanding, committing to both parties’ aim to develop rail transport in Asia, particularly southeast Asia.

In this sub-region, most states are neither a party to COTIF nor the OSJD Convention.

The development of trade by rail partially depends on the international regulatory environment and the efficient multilateral framework it can provide.

The main objectives of the MOU are to bring the Trans-Asian Railway Network into operation, which includes, but is not limited to, the areas described in the Regional Cooperation Framework for Facilitation of International Railway Transport that was adopted in ESCAP resolution 71/7; and to develop and apply the uniform law of COTIF, particularly railway contract law, carriage of dangerous goods law and the law on technical interoperability and safety.

Supporting the accession of interested ESCAP member countries to COTIF is also a key aim of the MoU, alongside improving the competitiveness of railways in the transport market, promoting use of digital technologies in all aspects of railway operations, and assisting member countries in their efforts to develop railway transport through the implementation of joint projects.