Political and business leaders from across the North of England come together to support plans for Northern Powerhouse Rail – the region’s biggest transport intervention since the Industrial Revolution. 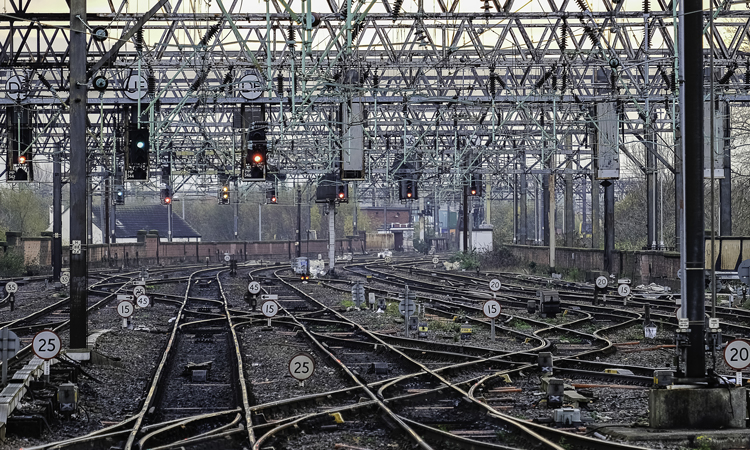 Complex railway lines on the approach to Manchester Piccadilly station

The board of leaders have agreed to move forward and submit proposals to invest up to £39 billion in a modern rail network for the North of England, and will call on the government to fully commit to the project.

This will lead to a Strategic Outline Business Case (SOBC) being submitted to the government, outlining how the investment could increase the capacity, speed and resilience of the North’s rail network.

In doing so, passengers will experience faster and far more reliable journeys between the North’s economies, as well as its largest international airport.

With options including significant upgrades and new railway lines, work on the transformational network could start as early as 2024.

The document itself will remain confidential whilst considered. It outlines several concepts that will form the basis of further detailed development over the next 18 months, funded by an additional £37 million allocated in last Autumn’s Budget.

It features high-level concepts aimed at fully integrating with HS2 including:

“It provides viable options and solutions to the North’s rail challenges. For too long, passengers and businesses have been held back by slower-than-average train speeds and poor connectivity between city regions. If we’re going to re-balance the UK’s economy, this needs to be tackled head on.

“There’s no let up. While the government considers this case, we will begin the more in-depth design and feasibility work that will take us closer to a final preferred network.

“With this first, high-level business case, we put investment in the North’s rail network firmly on the agenda. It lays bare our ambition. From the North, for the North.” 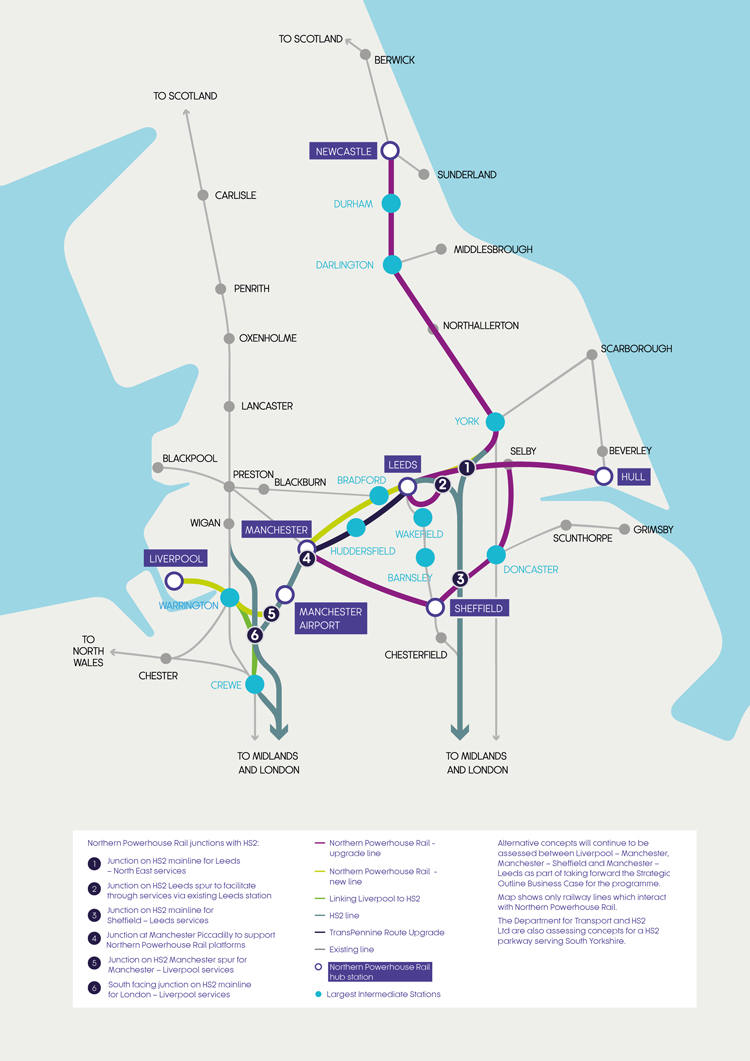