Transport for the North has said that HS2 is essential to re-balance the UK’s economy and its future should be resolved without delay. 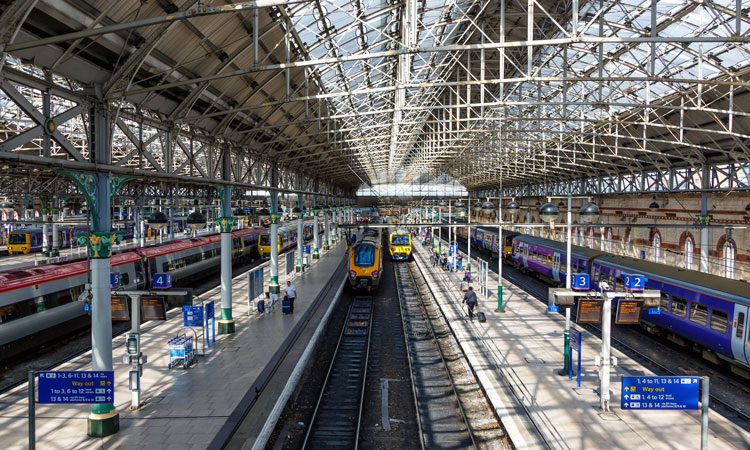 Transport for the North (TfN) has stated that delivering HS2 in full would transform connectivity and support the regeneration of towns and cities, in a submission to the team leading the review of the rail project. It will also release much-needed capacity for both freight and passenger services across the north of England.

HS2 is essential to re-balance the UK’s economy and its future should be resolved without delay, TfN says, and it has called on HS2’s review team to recognise the benefits to the North of England.

“HS2 and Northern Powerhouse Rail, delivered together in full, would tackle head-on the productivity gap between the North and the South, and provide the modern, fit-for-purpose railway the North so badly needs,” said Tim Wood, Northern Powerhouse Rail Director at Transport for the North. “Most of the North’s rail hubs are simply at capacity. Our analysis shows that, by 2050, demand for rail travel in the North could be four times higher than today. But today, the network is struggling to perform and is hampered by slow trains and unreliable services.”

TfN has also said that, given the significant opportunity for the north, political and business leaders must have a clearer role in the development and delivery of HS2, with representation on the HS2 Ltd Board.

Critically, Transport for the North says, HS2 is a vital component of a modern and dependable railway and must be planned as part of an integrated approach alongside Northern Powerhouse Rail.

“If we’re to cope with rocketing rail demand that comes with the kind of economy we want to see, we need more capacity, faster services and more reliable journeys,”  Wood continued. “Connecting the North with both HS2 and Northern Powerhouse Rail would deliver just that.

“It’s important that the review panel recognise the full opportunity not only by looking at HS2 as purely track and train, but its role at the heart of connecting the North and beyond; regenerating towns and cities; and as a core part of a new integrated railway.”

The review into HS2 is expected to report its findings this autumn.