The U.S. Secretary of Transportation has announced plans to advance highway-rail grade crossing safety, in-line with the department’s commitments. 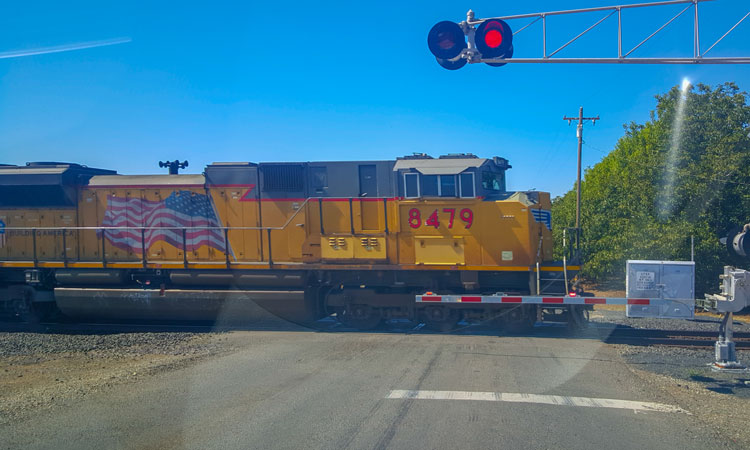 Regarding her announcement, Chao said: “The Department [of Transportation] is committed to supporting infrastructure improvements, new communications tools, and working to change driver behaviour so that highway-rail grade crossings are safe environments for all transportation users.”

In-line with the Department of Transportation’s commitment to addressing rail crossing safety, Chao announced the publication of a Notice of Proposed Rulemaking (NPRM). The proposal would require all states and the District of Columbia to develop and implement a new or updated highway-rail grade crossing action plan, which will need to be put in place no later than one year after the effective date of the final rule. The FRA will review states’ action plans for sufficiency and will publish the plans online for public access.

Federal Railroad Administration Administrator, Ronald L. Batory, said: “Grade crossing collisions are the second leading cause of rail-related deaths in America, but nearly every one of them is preventable. The action plans provide states [with] a tool to engage with federal and local partners, railroads, and rail safety advocates to identify high risk crossings and develop strategies to save lives.”

It was also announced that the ‘Highway-Rail Crossing Handbook’, an important resource for constructing and maintaining safer highway-rail grade crossings, has been updated for the first time in over 10 years. It will offer guidance for best practices and new standards to improve safety at the nation’s 130,000 public rail and road junctures. Guidance focuses on physical and operational improvements that can be made to the crossings to enhance the safety and operation of both highway and rail traffic over crossing intersections.