The Warsaw-based start-up is looking to raise €452,000 to fund continued testing and development, based on magnetic levitation, linear motor and autonomous control systems. 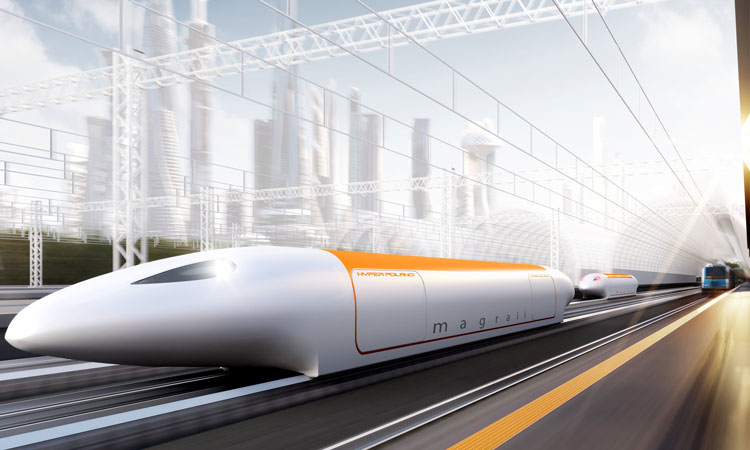 Hyper Poland is currently the only company in the world researching such technology, and believes the gradual implementation of hyperloop-inspired solutions will provide much-needed innovation to the railway industry, particularly in the face of fierce competition from other means of transport. Hyper Poland’s goal is to restore the competitive edge of existing railway lines, developing hardware to upgrade existing infrastructures to a high-speed, high-frequency standard.

Hyper Poland’s unique, patent-pending technology centres around a magrail system – a passive magnetic levitation train operating on existing conventional railway tracks with speeds up to 300km/h or 415km/h on high-speed rail lines. This hybrid solution allows for the functionality of both the magrail system and conventional trains on the same tracks as railway operators depreciate their existing rolling stock. Looking to the future, Hyper Poland hope the technology can be transformed into a vacuum hyperrail system hitting a top speed of 600km/h on existing conventional tracks and 1,000km/h on high-speed rail lines. The final stage of this transformation will involve building dedicated tracks to enable the hyperloop to travel at up to 1,200km/h. 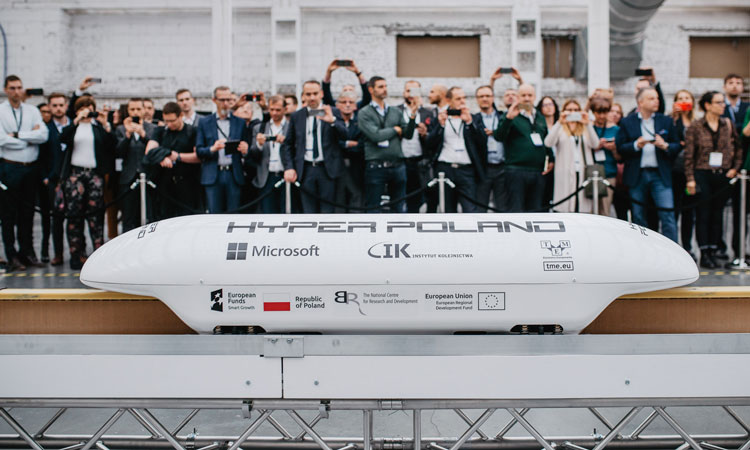 Hyper Poland already obtained a grant of €3.8 million in 2019 from the Polish National Center for Research and Development and has already succeeded in building its first prototype in 2017 and 1:5-scale test track in 2019. Now Hyper Poland has turned its attention to the demonstration of the first-full scale prototype in 2020-2021.

The significance of this innovation is huge, giving the opportunity to greatly increase the mobility of goods and people to create a completely new economic, social and environmental landscape. Most importantly, this innovation will help transform the current transportation system dependent on fossil fuels into a zero-emission system propelled by renewable energy sources.

Przemysław Pączek, CEO and Co-Founder of Hyper Poland, explained: “The funds we collect will be used as a 20 per cent own contribution to the grant from the National Center for Research and Development. In practice, this means that for every €1 invested by the Seedrs platform we get another €4 from the grant. We started using this mechanism in August 2019 and it covered some of the funds collected in the first round of equity crowdfunding, organised between March and May 2019.”

In addition to backing from Microsoft’s global initiative for startups, a programme supporting the most promising technology companies in the world, Hyper Poland’s other main partners include the Warsaw University of Technology, Transfer Multisort Elektronik and Railway Research Institute.

Kasia Foljanty, Co-Founder of Hyper Poland, said: “Restoring the competitiveness of railways will lead to a significant shift of freight from road and air. Currently, road transport in Europe accounts for over 75 per cent of the total inland freight transport, followed by rail with only 17 per cent. The greater share of rail freight means better environmental and social conditions for all of us.” 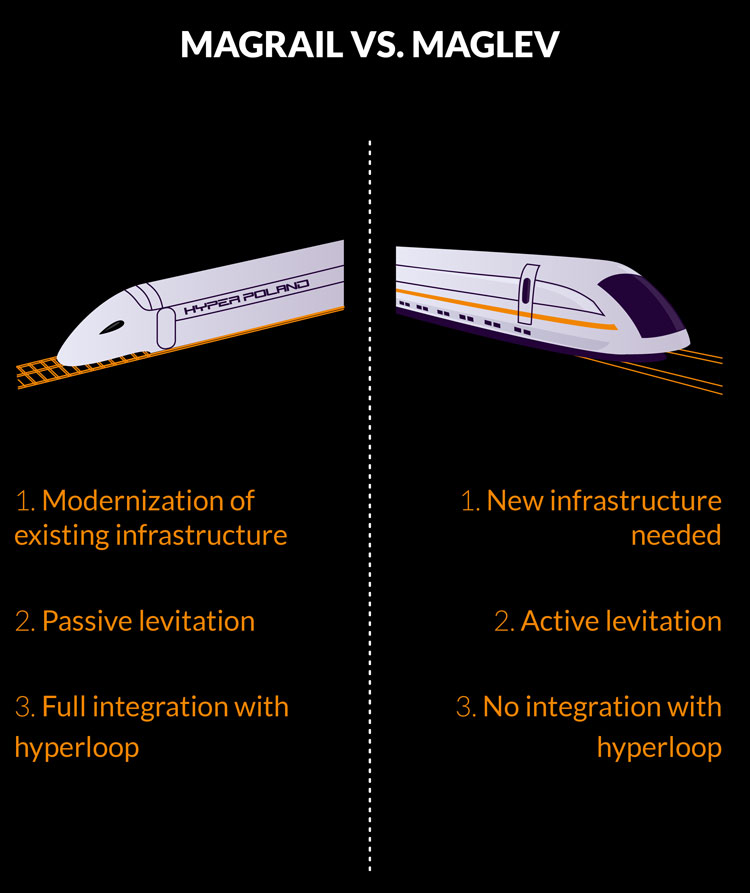