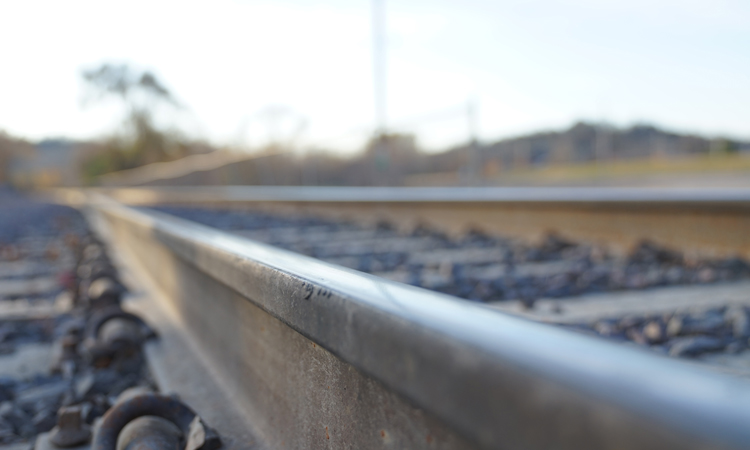 The U.S. Transportation Secretary, Elaine L. Chao, has announced that $248.5 million in grants will be dedicated to the support of railroad infrastructure developments. The grants will fund 32 projects within 27 states, and will be administered by the Federal Railroad Administration (FRA).

On 12 March 2020, the Transportation Secretary announced the recipients of the grant funds under the Consolidated Rail Infrastructure and Safety Improvements (CRISI) Program, for a wide variety of state and local railroad infrastructure projects.

Elaine said: “This $248.5 million federal investment will upgrade rail infrastructure and enhance safety on the tracks and at railroad crossings in rural and urban communities across America.”

The Fixing America’s Surface Transportation (FAST) Act authorised the CRISI Program to improve the safety, efficiency, and reliability of intercity passenger and freight rail systems. Rural projects, which have a minimum of 25 per cent funding requirement under the CRISI Program, received nearly 50 per cent of the funds.

Of the 32 projects that were awarded grants, 15 are located in Opportunity Zones, which were created to revitalise economically distressed communities using private investments.

Federal Railroad Administration Administrator, Ronald Batory, said: “These grants support the economic vitality of our nation’s rural and urban communities all around the country.”