Over the last few years, by introducing additional safety measures and organising educational campaigns, railway level crossings in Lithuania have become an incomparably safer place, where accidents are extremely rare. But, as Karolis Sankovski, CEO of LTG Infra, explains, that is not the final goal; it is LGT’s vision to have zero accidents on the railway. 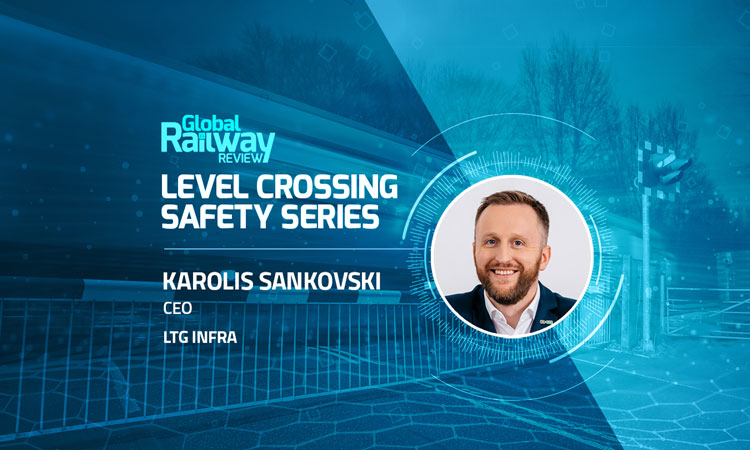 One of LTG’s goals is to be the most environmentally friendly company in Lithuania, and we are working in various way to achieve this strategic vision. For example, LTG Group companies are currently using only green electricity, and major further investments are being made in the electrification of railways.

But, of course, our most important area is rail safety. Although the railway is considered one of the safest in the world, accidents do happen, and we are working hard to prevent them, because environmental friendliness does not detract from, first and foremost, maximising safety for people.

There are currently 526 level crossings at railway intersections with roads in Lithuania, of which 389 level crossings are equipped with alarm systems. However, just over 60 per cent of the crossing alarms are more than 20 years old, which is why we are carrying out intensive projects to upgrade safety equipment; convert crossings into two-level safe intersections between rail and road; and introduce other safety measures.

Safety at level crossings in Lithuania has improved over the last few years, as has railway safety in general.

Of course, the fact that there has been a significant reduction in accidents, and the accidents that do happen are usually caused by people being careless and irresponsible around railways, does not mean that we will stop working. According to our strategic plans, train traffic will intensify in the near future, so we are taking even more measures to improve safety. 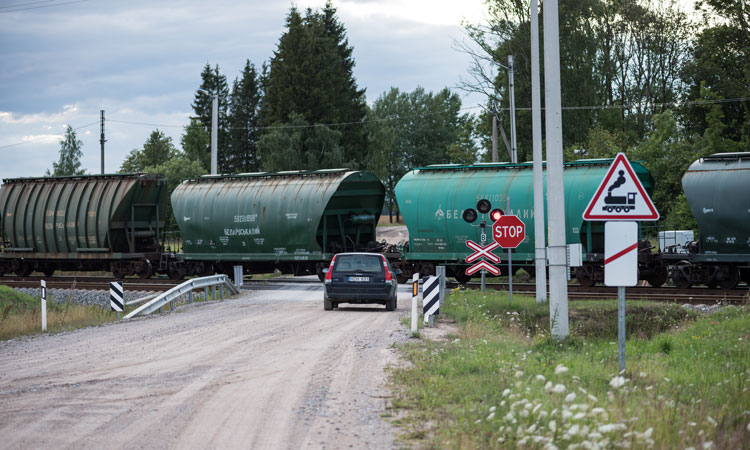 Throughout 2021, LTG Infra plans to invest more than €4 million in train traffic safety at level crossings.

We are currently focusing on train traffic and occupational safety, introducing comprehensive educational and infrastructure improvement measures and modern solutions to meet our ambitious goal of reducing rail fatalities to zero (our ‘Zero’ vision).

Among the five main risk categories, the level crossing user group has been identified as the third most important, after passengers and LTG workers.

As part of our ‘Zero’ vision, a train traffic safety programme called the ‘Prevention Effect’ is being implemented until 2022, which focuses on three measures:

Throughout 2021, we plan to invest more than €4 million in train traffic safety at level crossings. The largest project will be implemented under the ‘Improving the safety of level crossings’ modernisation programme, first initiated by LTG Infra in 2019.

As part of this programme, level crossings have been ranked according to a series of risk parameters. The 24 selected level crossings will be upgraded by 2022 with additional safety measures for pedestrians and trains, such as video surveillance systems and alarm equipment, and reconstructions of pedestrian walkways.

Ten of the selected level crossings are located on the Vilnius–Klaipėda international rail corridor. Their modernisation is to be financed by the DNR Plan for Future Economy, but, in order to not delay the safety improvement works, we have already started the modernisation of these crossings at our own cost.

The contract has been signed and work has started on the first level crossing, and the remaining nine will be contracted by May 2021. The upgrading of 10 level crossings will cost €4.2 million.

We will modernise a further 14 level crossings on other railway sections at our own expense by 2023. The value of this project is €4.85 million.

In 2021, more than €4.38 million will be invested in the modernisation of level crossings.

Single level crossings to be abolished

We have signed tripartite agreements with the municipal administrations of Elektrėnai and Vilnius, as well as with the Lithuanian Road Administration to ensure the efficient implementation of this project. The total value of the project is €11 million and will be partly financed by the EU Structural Funds. In 2021, almost €3.24 million will be invested in the project.

We also contribute to projects organised by third parties. For example, in 2021, we will contribute €260,000 to the conversion of the DaVinci railway traffic management and control system in Lentvaris, where a tunnel will replace a single level crossing.

Rail Baltica is a railway without level crossings

The Rail Baltica project being developed across Lithuania, Latvia and Estonia has contributed significantly to the upgrading of single level crossings to two level crossings.

In 2014, the modernisation of the railway section between Kaunas and the Lithuanian/Polish border in Marijampolė included the reconstruction of two single level crossings at Gediminas and Aušros streets. One crossing has been replaced by comfortable and much more permeable tunnels for cars and pedestrians, while the other has not only a tunnel to avoid cars having to park at the crossing, but also a roundabout to further speed up the movement of road traffic. A pedestrian viaduct was installed above the roundabout, making it not only more convenient for cars, but also for pedestrians.

The completely new Rail Baltica line from Kaunas to the Lithuanian/Latvian border does not include any single level crossings.

As many as four tunnels in Kaunas, Lithuania’s second largest city, were completed in 2020. Instead of the Amaliai crossing, which used to have huge queues at peak times, the largest underground railway connection in the Baltic States was equipped with two tunnels for cars travelling in different directions and two tunnels for pedestrians and cyclists.

Another tunnel, built by Kaunas City Municipality in a separate project, is for pedestrians, cyclists and special vehicles, such as police officers, medics and other vehicles.

In total, three tunnels for cars and four underpasses for pedestrians and cyclists have been built in Kaunas following the modernisation of the railway to meet Rail Baltica’s needs.

The completely new Rail Baltica line from Kaunas to the Lithuanian/Latvian border does not include any single level crossings. As the line will run at speeds of up to 249km/h, underground or overhead crossings have been planned to be constructed at least every 5km.

Perhaps the biggest challenge is the construction of the longest railway bridge across the River Neris in the Baltic States, which will be 1.7km long and, in order to protect the environment, will not have a single support in the river, with 150 metres of the railway hanging over the river.

According to the preliminary design, 21 road viaducts, 31 railway viaducts, seven green bridges and seven railway bridges will be built along the 169km section from Kaunas to the Lithuanian/Latvian border. 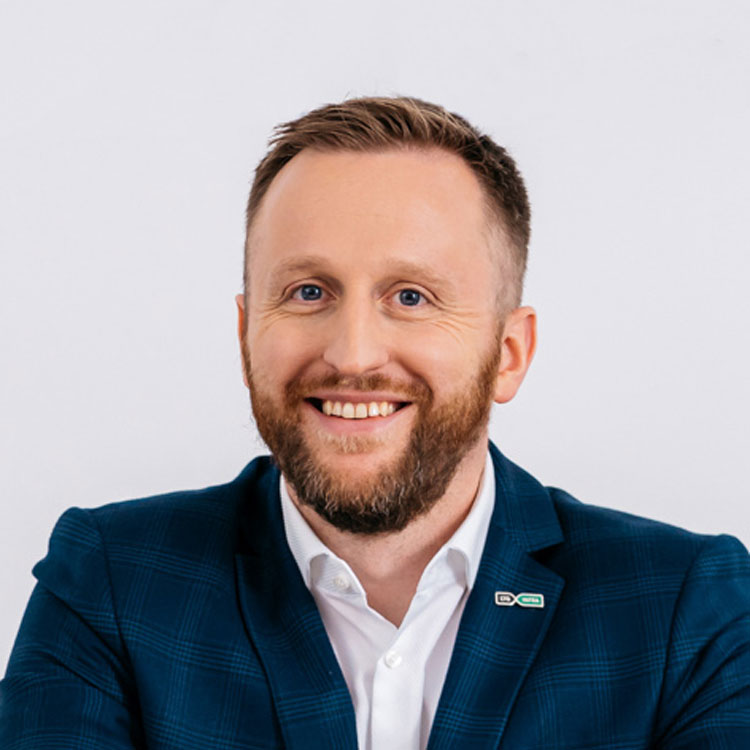