Tackling the issue of safety at Sweden’s level crossings

Helena Rådbo, Senior Advisor for Railway Safety at Trafikverket, discusses the new campaign that the agency is planning for ILCAD 2021 and how it is working to improve safety at level crossings on the country’s rail network. 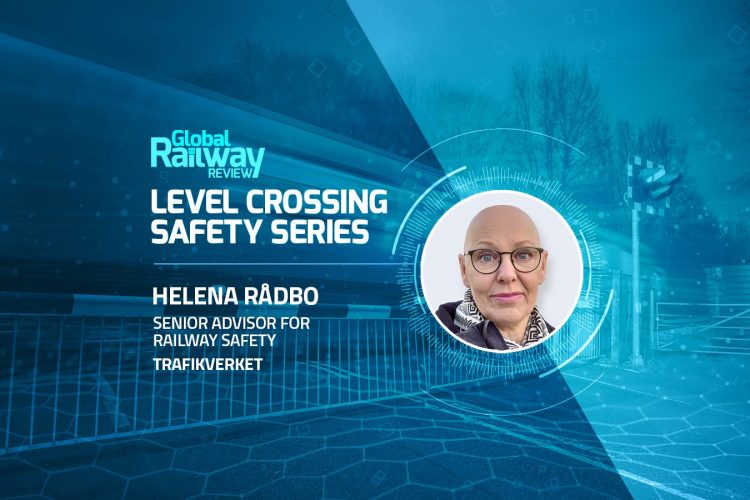 The Swedish Transport Administration (Trafikverket) is planning a campaign for International Level Crossing Awareness Day (ILCAD) on 10 June 2021 to raise awareness in Sweden. It is important for us to systematically increase the safety at level crossings and pursue a safe and robust infrastructure.

Incident analysis and accident analysis, together with the systematical work, is the base of the safety work. In Sweden, there are approximately 6,500 level crossings. Around 3,500 of these are passive crossings and around 3,000 are active crossings. During ILCAD, we are focusing on distractions, but we also want to decrease the risk at level crossings for commercial vehicles, such as bus and truck drivers.

Accidents in Sweden also include suicides among pedestrians. The level of lethal accidents varies between years, and some years are lower than others. In 2020, we had fewer suicides compared to other years, and no person died in what we classify as an accident at a level crossing. However, there have been two severe accidents recently that could have resulted in several fatalities. Earlier in 2021, there was a collision between a train and a bus. The accident led to some of the train passengers suffering small injuries. Luckily, the bus was without any passengers at the time of the collision. If passengers had been onboard, it would have been a catastrophe. This accident forced us to investigate further the problem of complicated traffic environments with, for example, a lack of space and clear storage distance.

In another accident, a lorry with a trailer was stuck at a level crossing because of the low ground clearance; the rail profile was higher than the road. When the driver in the approaching train saw the vehicle on the level crossing, he immediately activated the brakes. The train hit the road vehicle at its weakest part between the lorry and the trailer at a speed of 103km/h. At that accident, six passengers on the train had small injuries. That accident also had the potential to lead to a catastrophe.

We must learn from accidents like these, but also continue with safety work at the level crossings in general. The government and the Director General at Trafikverket have observed these accidents and other incidences and have drawn attention to the seriousness of these types of accidents. A list of level crossings that have to increase their safety standard between 2021 and 2025 have been compiled, which are noticed and followed up within Trafikverket and by the government.

Today’s level crossing installations built in relay technology will be phased out and replaced by ‘Alex’ – ‘Alex’ means Automatic Level Crossing – which has a number of improvements compared to the older technology. Since the winter of 2020-2021, new ‘Alex’ systems have been placed into probation operation. Two different suppliers have delivered the components, and roll out is planned to commence in 2022, with 100 installations per year.

Helena Rådbo has worked at Trafikverket in the Traffic Safety Unit since 2013, concentrating on the prevention of train-person collisions, including suicide prevention and safety at level crossings. Helena has a BSc of Engineering and PhD in Public Health Sciences and Risk Management. The focus of her thesis was in railway suicide prevention and possible measures that can be implemented in the railway system. Previously, Helena worked at Karlstad University as a senior lecturer in risk management. 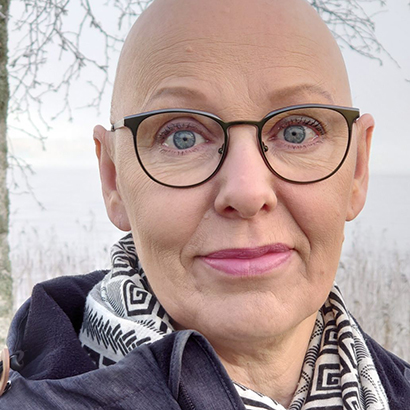