Keeping rail together and on the right track

Posted: 14 November 2017 | Jean-Pierre Loubinoux - Director-General of the International Union of Railways (UIC) | No comments yet

Jean-Pierre Loubinoux, Director-General of the International Union of Railways (UIC), conveys that if there is no demand for rail services from potential customers, then there is no straightforward way to attract the levels of investment that are required to tend to the rail system’s structural challenges. 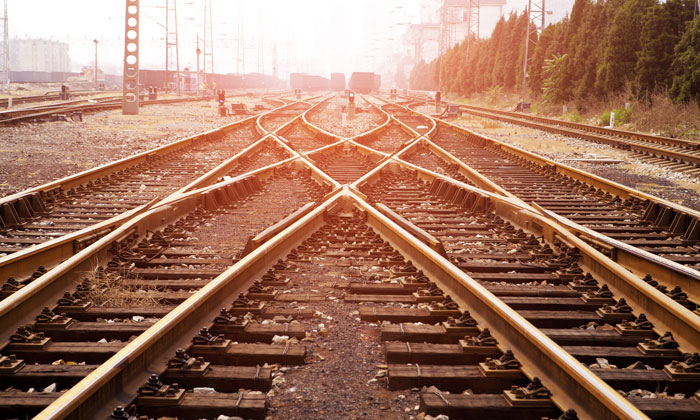 By 2050 it is expected that the majority of medium-distance passenger transport will be by rail. Studies have shown that the socioeconomic profitability of a rail project, where financial returns are spread over long periods, is in the region of 3-5 per cent. This seems to be a universally acknowledged figure. In Europe alone, jobs in the supply industry total 400,000, while operators and infrastructure management companies employ two million people. All the studies show that by 2050, we can expect, taking all modes together, an increase of 80 per cent in freight volumes and more than 50 per cent in passenger numbers. We can note that demand by 2030 will be in line with this across-the-board growth, with an eight-fold increase in freight, and a 12-fold rise in passengers, with a resulting growth in demand for rail of 2-3 per cent per annum. This is also confirmed by forecasts from suppliers and from the rail industry, which expects markets for urban, freight and intercity rail transport to be on the rise at approximately four per cent per annum.

Railways must be the incarnation of this economic, social and cultural continuity; the bridge across the Euro-Asian continent that functions by the strong cooperation of all stakeholders in the rail sector in this region (opening up the former Silk Route between EU and China). The customer is attracted by the benefits of rail (price, reliability etc.), but must be coupled with good connectivity. Rail suffers when either the infrastructure or the rolling stock (or both) fail to live up to customer expectations.

The UIC reflects the objectives and missions of my organisation in a number of ways including: the promotion of rail transport at a global level; the promotion of interoperability and creation of new world standards; proposing new ways to improve the technical and environmental performance of rail transport; to support our members in their strategies to improve their competitiveness and business focus; to support members in meeting new (digital) challenges; supporting project development; and offering different guidelines etc.

It is positive to see that the development of rail as a sustainable 21st century mode of transport is now firmly on the political agenda, as is attracting the interest of financial institutions and other stakeholders with the support of the UIC.

By working together, we can capitalise on the capacity potential of our rail network and the combined opportunity to provide modern services to the customer as well as efficient trade links – an improved world with rail at its heart.

I am sure that with the support of all our UIC members we will be able to achieve the goals we have set. This includes creating a railway system that is safe, efficient and an economically viable backbone of our transport system.

Cooperation and collaboration are essential to convince you and the political and financial stakeholders that rail presents an attractive investment; to make this work we need to look forward and involve as many players as possible.

Jean-Pierre Loubinoux has held various responsibilities within SNCF, including Director of French railroads Inc. North- America and of French Railways UK Ltd., Chief Executive of SNCF Freight International, and Chairman and CEO of SNCF International. In March 2009 Jean-Pierre was appointed Director-General of the UIC where his mandate is set to run until 2019. In addition, Jean-Pierre holds responsibilities in many institutions including French Foreign Trade Advisor; Chairman of the MEDEF International France- Argentina-Uruguay Committee; Honorary Chairman of AFFI; Member of the Chartered Institute of Transport; Member of the Board of the U.S. High Speed Rail Association and the Mineta Transport Institute. He is also Advisor to the UN Secretary General, in a high-level group for sustainable mobility, and Member of the Board of SLoCaT. 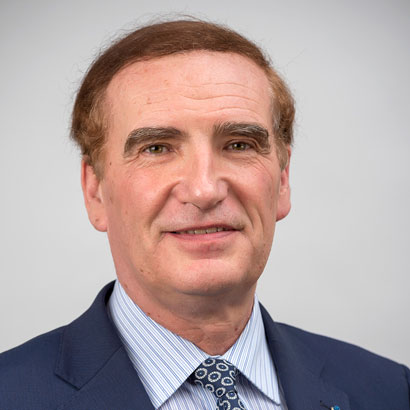