Evolution of the market and impact on international transport law 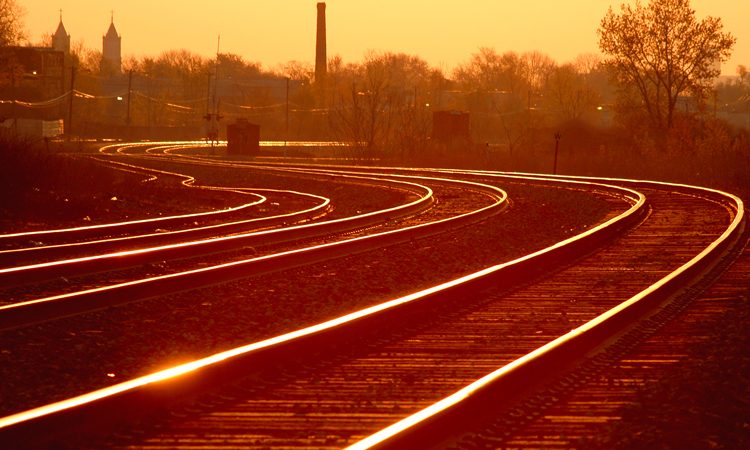 In Europe, freight market liberalisation began in 1991 with Directive 91/440, but railways mostly continued to use their ‘tried-and-tested’ cooperative model until the turn of the millennium. Competition has come to dominate the freight sector in the last 15 years (apart from in wagonload, where cooperation remains standard because the system will not work otherwise). Likewise, over 90 per cent of international passenger journeys take place under cooperation agreements, and liberalisation began in 2010.

The impact of liberalisation and digitalisation

The law governing the international carriage of passengers and freight by rail dates from the 1990s (COTIF 99). As the law of private contract, it governs the relationship between customers and railway undertakings. Though COTIF 99 was intended to enable implementation of liberalisation via the legal system, its solutions were heavily influenced by the market context at the time, in which railways cooperated. Meanwhile, market liberalisation with open access and the separation of infrastructure and operations has increased the number of actors and business models, with many railway undertakings, infrastructure managers, service providers, wagon keepers, and sales and logistics firms present on the market, often with diverging interests. What railways previously offered from a one-stop-shop, i.e., the ‘rail system’, no longer exists as such.

And let us not forget digitalisation: COTIF 99’s starting assumption was analogue, paper-based processes (paper tickets, consignment notes, etc.). If digital solutions were offered, they had to be functionally equivalent to the paper versions. Here again, the world has changed: Nowadays digital comes first, then paper.

Example: Contract of carriage versus contract of sale

The consequence of these developments is clear: The legal framework is ever-less in tune with the reality of railway business. Large swathes of railway law are based on the old ‘system’ approach; for instance, our understanding of rail transport law still assumes a link between the contract of sale and the contract of carriage. Given the plurality of business models now in existence, this link no longer necessarily exists. There are many arguments in favour of separating the contract of sale from the contract of carriage – not least digitalisation, which will lead to ‘automated and digital’ performance of the latter. In future, for instance, delays will be digitally logged and compensation automatically deducted from the carriage charges. The big question is how existing transport law can adapt to keep pace with technical changes and accommodate the Internet of Things (IoT), smart contracts or blockchain.

Liability and recourse: The pieces no longer fit 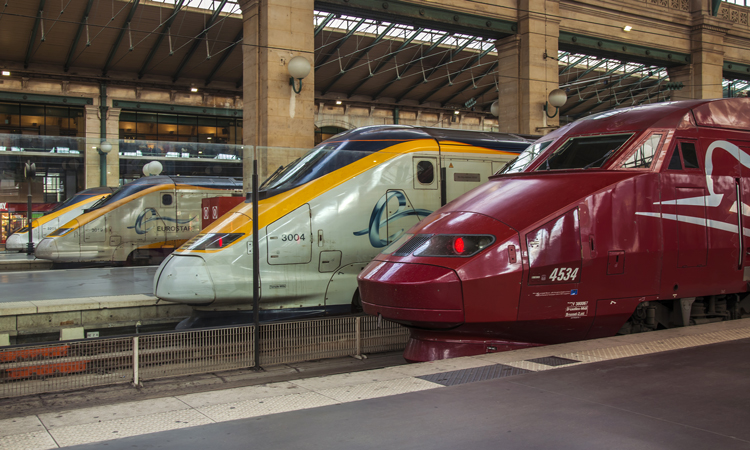 Market opening has pushed competition law to the fore

This is unfair, since a single link in the value-added chain is made to bear the economic risk for the whole, yet – unlike under the old ‘system’ approach – has only limited rights of recourse in regard to the others. COTIF limits the railway undertaking’s right of recourse via the infrastructure manager, leading to economic disincentives: Why would an infrastructure manager invest in quality and punctuality if it will not be held liable for delays?

Market opening has pushed competition law to the fore, creating a tension between transport law and competition law. Whereas international transport law is heavily based around inter-railway cooperation, competition law takes a dim view of cooperation, seeing it as fundamentally ‘suspicious’. From a competition law standpoint, the model of successive carriage – where the contract of carriage concluded with the customer passes down the transport chain from one railway to the next and the consignment note talks of ‘tariffs’ – is hard to grasp. The risk of fines for market participants creates major uncertainty and has already led to business models changing, and not for the better. Here, too, we should ask how international rail transport law can be enhanced to increase legal certainty for market participants.

The future is multimodal

Another development that cannot be ignored is multimodal transport. Yet, today each mode is governed by its own body of international transport law. Whilst there have been attempts to foster multimodality, e.g. by UNCTAD during the 1980s or the Rotterdam Rules for shipping in 2008, these were ratified by too few states to achieve far-reaching impact. Under COTIF, international railway law also enables a rail contract of carriage to be used on sea or road legs where these precede or follow a rail leg, but this remains highly complex. What is clear and increasingly evident is that customers want a single, simple legal solution that covers the entire transport chain.

CIT therefore seeks to reduce legal complexity and is working with partner organisations to simplify the transition between transport modes. Digitalisation could help us in this respect, simplifying contract performance whilst also catering for the particularities of the law governing each mode of transport.

Liberalisation, digitalisation and multimodality are causing business models to diversify and multiply, whilst customers are seeking significant reductions in the legal complexity of logistics chains. For CIT, whose task as an association is to help its members implement rail transport law, the consequence is clear: Pressure is growing on regulators to adapt the law of carriage in light of ongoing developments, and this process needs to start before the gulf between existing bodies of law and business reality becomes too great. Clear, practicable and fair legal rules are needed for carriers to operate profitably and with legal certainty and predictable risks.

Cesare Brand trained as a lawyer and has held several senior positions within the railway industry over the past 20 years. After starting as Head of the Legal Section in the Swiss Confederation’s Federal Office of Transport in 2002, Cesare moved to SBB where he took on the management of their central legal service. He later managed SBB’s Regulation and International Affairs Unit. Cesare is well-connected internationally and has excellent relationships with the CER, UIC and the European institutions. Since 2012, Cesare has been the Secretary General of the International Rail Transport Committee (CIT). 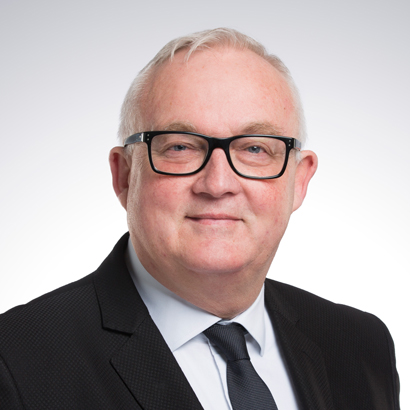