How do the UK Fire and Rescue Services work with the rail industry? 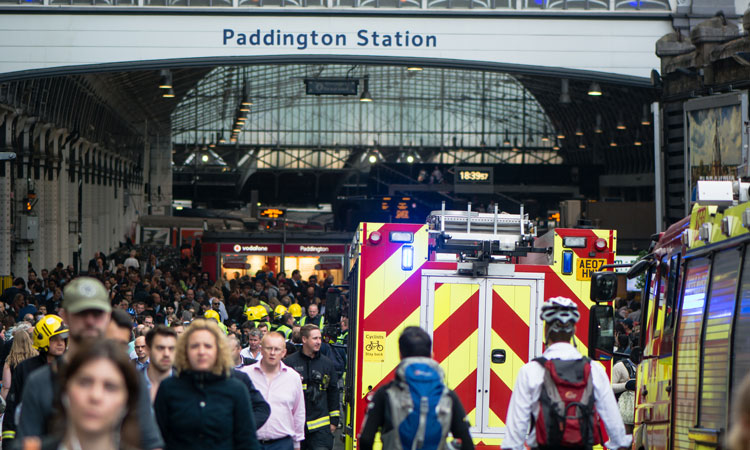 This article1 has been produced to demonstrate and outline how the Fire and Rescue Services (FRS) in the UK work together with those concerned with the design, construction and operation of railways. Split into two equally important sections, this article covers the requirements for planning of projects (design and construction) and working together at the scene of an incident.

Although written from a UK perspective, it is also applicable as the basis for an understanding of how requirements may be framed for any countries wishing to bolster their response to the growth of rail as a means of transport. The Rail Industry Fire Association (RIFA) will be pleased to discuss the information in this article with any fire service and how it can be adapted for their specific requirements.

The rail sector in the United Kingdom has a long tradition of engaging with the Fire and Rescue Services (FRS) to inform each organisation’s planning. Discussions normally involve consultation and review of:

Typically, when a project involves the construction of more than one station, a new line or significant ‘sub-surface’ rail construction, it would serve both the railway undertaker and FRS to establish a focused group, examining the impact of hazards and risk involved with the commissioned system as well as construction phases. It is important to note that there must be discussion on the impacts and hazards of the commissioned system to users and FRS personnel.

There must also be due regard for FRS planning in the construction stage(s). In all cases, the FRS will wish to know the integrated intervention and evacuation strategy for dealing with occasions when the FRS are summoned. This should be developed following a HAZOP assessment, which will be a live document and form the basis of control measures to mitigate risk. The following legislation, which is non-exhaustive, will form the legislative outline of the work:

In consultation, the FRS will be particularly interested in the following areas:

A detailed fire engineering exercise known as a Qualitative Design Review (QDR) is normally undertaken as outlined in BS-7974 (Application of fire safety engineering principles to the design of buildings).

The following stages can be summarised as:

The objectives can be summarised as:

Part 2: Working together at the scene

The principal role of the Fire and Rescue Services (FRS) at an operational incident is to:

The responding FRS incident commander (IC) will establish an inner cordon. Within this cordon, the IC will direct operations to deliver the role of the FRS.

The significant hazards which the FRS will require support to control at a railway incident include:

The risk from these hazards can be reduced by:

The Fire and Rescue Services will respond to requests for assistance. The scale and seriousness of the call will be categorised on the scale and likely impact of the circumstances. The following definitions may be useful to the planner in determining the scale of the fire and rescue response.

An ’incident’ can be defined as2:

A ‘Crisis/crises’ can be defined as3:

An ‘Emergency’ can be defined as4:

A ‘Major incident’ can be defined as5:

A ‘Catastrophic incident’ can be defined as6:

Incidents will be managed by the Fire and Rescue Service in a way to minimise disruption to the industry, ensuring the emergency intervention is proportionate and measured to the circumstances at the time.

Tony Cash is an experienced fire, safety and emergency planning professional with considerable exposure to a wide range of safety regulatory activities in a wide range of private and public sectors. He is currently employed as the Senior Fire Engineer at Heathrow Airport Ltd and was previously employed as Expert Fire Engineer at Bombardier Transportation. Before that, Tony enjoyed a period of consultancy and employment as Infrastructure Director for Trenton Fire and the role of Senior Engineer at Transport for London (TfL), during which he was responsible for the coordination of plan reviews with the Fire Authority and managed the issue and revision of Building Fire Plans, working closely with the London Fire Brigade Transport Fire Safety Team. Notable among his many accomplishments, Tony coordinated the fire safety provisions for the Piccadilly Line extension to Heathrow Terminal 5, the entry into service of refurbished and extended Farringdon, Tottenham Court Road and Victoria stations and the refurbishment/renewal of building services assets during the first review period of PPP for Tube and the PFI for Power and other premises. 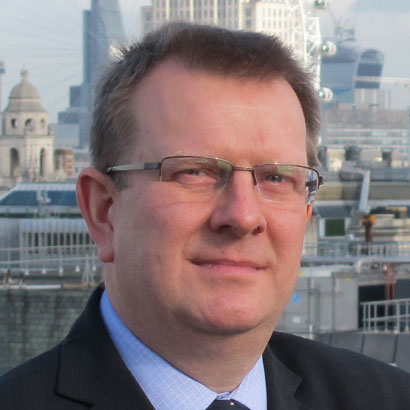