Alex joins GB Railfreight from Network Rail and will play a pivotal role in supporting the recovery of the railway post-COVID-19. 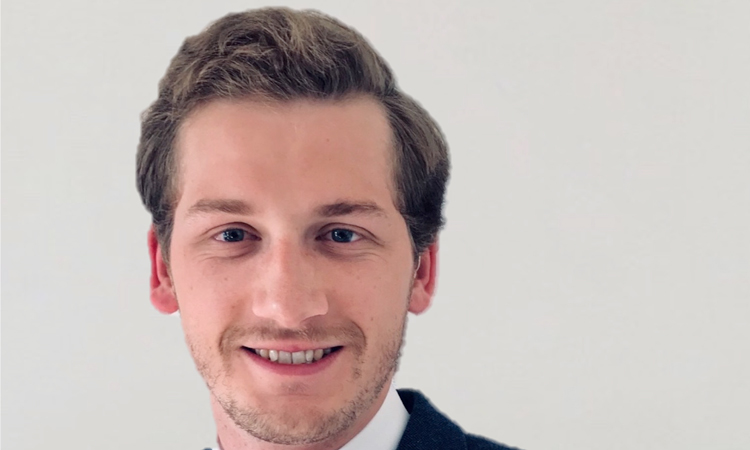 GB Railfreight (GBRf) has announced that it has appointed Alex Kirk as its new General Infrastructure Manager and that he is set to begin working in the role in mid-May 2020. The infrastructure team is set to play a leading role in supporting the recovery of the railway post-COVID-19.

GB Railfreight’s Commercial Director, Liam Day, said: “The railway has an important role to play in helping the UK to recover from the COVID-19 crisis, and our infrastructure team will be playing a significant role in supporting the sector. I am extremely pleased that Alex has joined us as the team’s General Infrastructure Manager. Alex brings great knowledge of the things that are most important to our customers and a real desire to make a difference. He is a fantastic addition to the team.”

The appointment signifies an exciting time for the company. Over the last few years, the business has experienced a long period of growth, with a current turnover in excess of £200 million a year and operating over 1,000 trainloads a week, moving approximately 23 per cent of the UK’s rail freight.

Alex joins GBRf from Network Rail, where he began his career as a graduate in the Commercial Freight team. During the six and a half years whilst working for Network Rail, Alex worked as a Freight Manager in Wales and then worked to sponsor freight enhancement projects in the South of England.

In this role, Alex led the Felixstowe branch line project, helping to reshape the project to a successful conclusion. Finally, he became Route Logistics Manager in SCO for Wessex, a position where he found himself being the customer for the team he will now work to manage.

Alex brings with him to GBRf knowledge of Network Rail, as well as of the drivers for CP6 and the pressures they face. He has developed strong relationships across Network Rail and Transport for London (TfL), which will be key in his new role.

On the subject of his appointment, Alex said: “I am absolutely delighted to be appointed General Infrastructure Manager. Having worked with GBRf as a customer, I can’t wait to get stuck in and see if from the other side. This is an unusual time to start a new job, but I am looking forward to working with the team to help our customers in delivering recovery and future growth for the railway in the UK. I am thrilled to be part of the GBRf family!”