Big win for the hyperloop industry in the United States

Hyperloop has been recognised in official U.S. Code for the first time, representing a step forward to its potential commercial deployment. 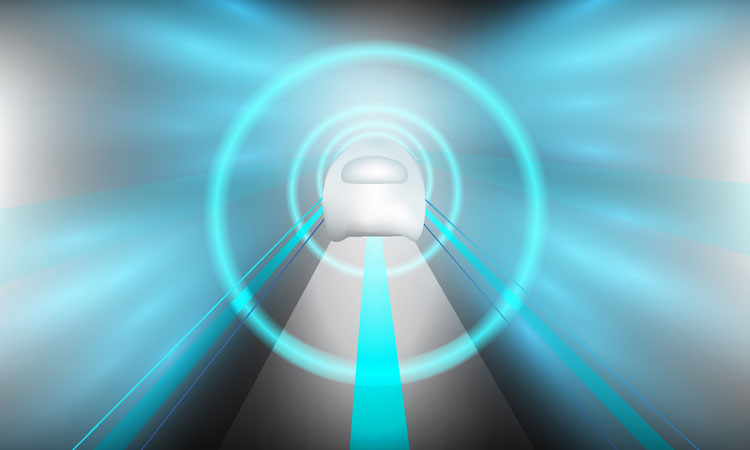 H.R. 2, the Moving Forward Act, has passed the U.S. House of Representatives, moving the hyperloop industry forward within the United States.

Sir Richard Branson, Founder of the Virgin Group, said: “We applaud hyperloop’s bipartisan supporters for their forward-leaning stance on advanced technologies, including several innovative provisions that will support America’s transportation sector in the 21st century and beyond.”

This type of recognition from the U.S. government is said to be the first of its kind, acknowledging hyperloop in U.S. Code and directing the Non-Traditional and Emerging Transportation Technology (NETT) Council to issue guidance within six months on a clear regulatory framework for the safe deployment of a hyperloop system.

Jay Walder, CEO of Virgin Hyperloop, said: “The inclusion of hyperloop transportation in this legislation is historic and once again establishes the U.S. as an innovation leader, giving us an opportunity not just to rebuild but evolve using transformative and innovative technologies.”

Sir Brandon continued: “I want to thank Secretary Elaine Chao for her leadership in setting up this forward-thinking council at DOT. Virgin Hyperloop is eager to continue working with the Secretary and her team…it is clear she wants to be at the forefront of exploring innovative technologies to improve transportation in the United States.”

“Codifying Secretary Chao’s order establishing the NETT Council and the provision encouraging the development of hyperloops offer a glimpse of innovation and public-private sector collaboration,” said Congressman Rick Crawford (R-AR) during the U.S. House Committee on Transportation and Infrastructure’s markup.