Poll results for the Association of American Railroads (AAR) have revealed that the majority of U.S. adults believe that the rail freight industry is safe and critically important to the U.S. economy. 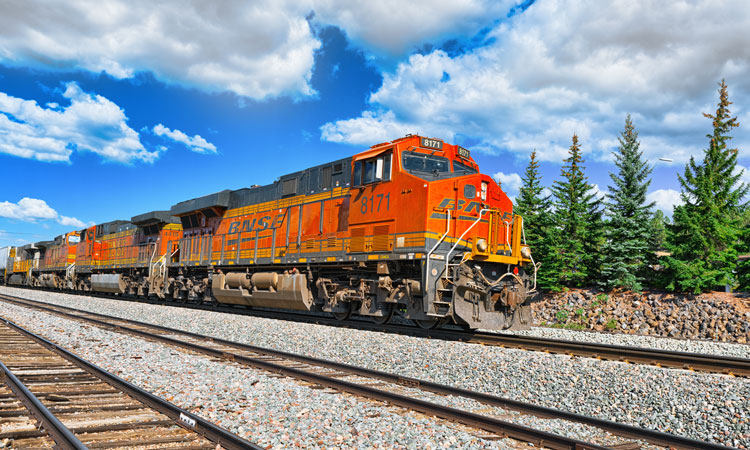 According to a newly released poll on behalf of the Association of American Railroads (AAR), an overwhelming majority of U.S. adults believe that the freight rail industry is critically important to the U.S. economy, with more than 75 per cent of respondents also viewing the industry as safe, validating years of private investment that have corresponded with dramatic safety gains.

In light of ongoing discussions about the road to economic recovery and the debate on Capitol Hill surrounding the surface transportation reauthorisation package, these findings demonstrate broad bipartisan support for the private rail freight industry and its role in safely and sustainably powering American commerce.

Among other findings, the poll shows that:

In relation to the United States’ long-term transportation needs, the poll shows that:

AAR President and CEO, Ian Jefferies, said: “While freight railroads have worked quietly behind the scenes during the pandemic, the American people have clearly recognised that the hard work and dedication of railroaders has and will continue to help power our economy. As Congress proceeds with surface transportation legislation, it should recognise that the rail freight industry has been delivering through these challenging times and abandon any efforts that would weaken the industry’s ability to serve their customers and the nation. Americans don’t see partisanship when they see a railroad; they see a critical, safe transportation mode helping us all move forward.”

The poll was conducted in June 2020 among a national sample of 2,200 adults. Interviews were conducted online and the data were weighted to approximate a target sample of adults based on age, gender, educational attainment, race and region. Results from the survey have a margin of error of plus or minus two percentage points.