The Rail Baltica infrastructure project has been granted additional €184 million CEF financing to be invested in the project implementation until 2024, bringing the total amount of investment in additional funding to €216 million. 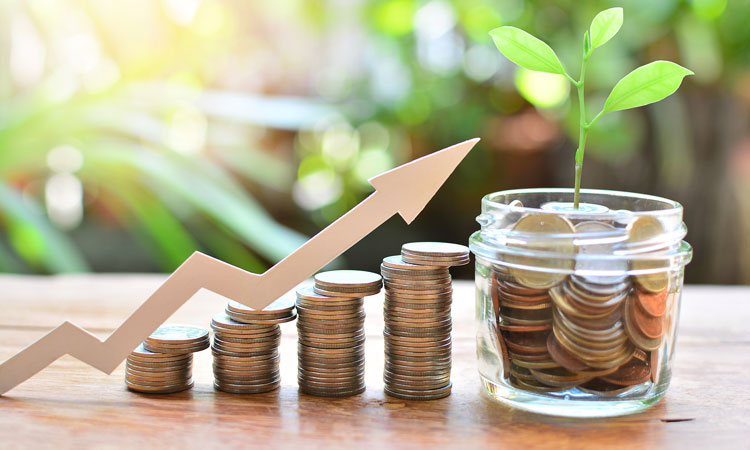 Rail Baltica is a railway infrastructure project to link Finland, Estonia, Latvia, Lithuania and Poland with a European standard gauge rail line. Its purpose is to provide passenger and freight service between participating countries and improve rail connections between Central and Northern Europe.

Together with 15 per cent national co-financing, the total investment amounts to €216 million in additional funding for the project. Together with the currently signed grant agreement contracts, Rail Baltica in the three Baltic states has thereby already secured around €1.2 billion from the EU and national funds.

The funding was allocated in the framework of the 2019 CEF Transport Call, which is managed by the EU’s Innovation and Networks Executive Agency (INEA). The entire eligible funding made available to Cohesion countries in the Call was €1.1 billion, and the competition between the Cohesion countries to receive the funding was very high. In this competitive process, the Rail Baltica corridor has received the largest financial allocation or 55 per cent from the total available funding of the 2019 CEF Cohesion Transport call. In addition to the €184 million EU grant for the Rail Baltica sections in the Baltic States, €422 million was granted to the Rail Baltica sections in Poland.

According to the CEF Committee vote, the Rail Baltica project has been allocated €128 million for construction works and €88 million for technical design and planning works.

Agnis Driksna, Chairperson of the Management Board of Rail Baltica Joint Venture RB Rail AS, said: “Rail Baltica appreciates the additional financing made available for the technical design, planning and construction works. As a result this will provide the necessary funding for all key global project activities in this area, as well as provide maturity for the construction phase of Rail Baltica. The project is prepared to scale-up construction activities in all three countries and will apply for additional funding in the next CEF Transport Calls.”

According to the Estonian Minister of Economic Affairs and Infrastructure Taavi Aas, receiving additional CEF financing shows how important Rail Baltica is for Europe: “The mere fact that Rail Baltica received more than half of the total sum available from this application call, while competing with dozens of other applicants, shows how well the project is progressing compared to other projects. Now we have additional funding to bring Rail Baltica closer to the people by allowing us to plan and designing our regional stops. Also, we received additional funds for the construction of Muuga and Ülemiste terminals and Muuga-Soodevahe railway embankment. However, there is still a lot of work to be done and even though we did not receive funding for the Vanasadama tram line, this simply means that we have more time to design it and hope to be successful with the upcoming applications..

Tālis Linkaits, the Minister of Transport of Latvia, said: “The funding allocated in the framework of the 2019 CEF Transport Call is another proof that Rail Baltica is more than a railway infrastructure – it is an economic corridor supporting regional connectivity. The secured funding allows Latvia to commence the design of regional stations as regional multimodal interchanges for a better integration of national transport networks. This will also increase the potential of self-sustainability for Rail Baltica infrastructure and bring more synergies with local communities and businesses. In the nearest future we will start discussions with local municipalities on the exact location of the regional stations as there are numerous factors to consider.”

Jaroslav Narkevič, the Minister of Transport and Communications of the Republic of Lithuania, said: “Allocation of additional funding is the best acknowledgment of Rail Baltica as the European priority project and the key to advance its implementation in all partner countries. A higher emphasis on the construction would have allowed us to push forward the deployment of the main line towards the Latvian border. However, I remain confident that this will be reflected in the upcoming calls.”

The Member States and EU institutions’ decision confirms Rail Baltica as one of the key European flagship infrastructure projects that fully meets all CEF criteria and contributes to EU, regional and national transport, cohesion, environment as well as innovation policies. With ongoing design works on 643km of the main line and international passenger stations, the project has reached its maturity and continues to enjoy strong political support. Thus, the project is in a strong position to proceed with implementation, and it will require additional funding from the next CEF Transport Calls, and in particular under the next EU Multi-Annual Financial Framework starting as of 2021, in order to complete the construction activities on time.