The operator has now set itself the target of having a 50/50 gender split on all training programmes by the end of 2021. 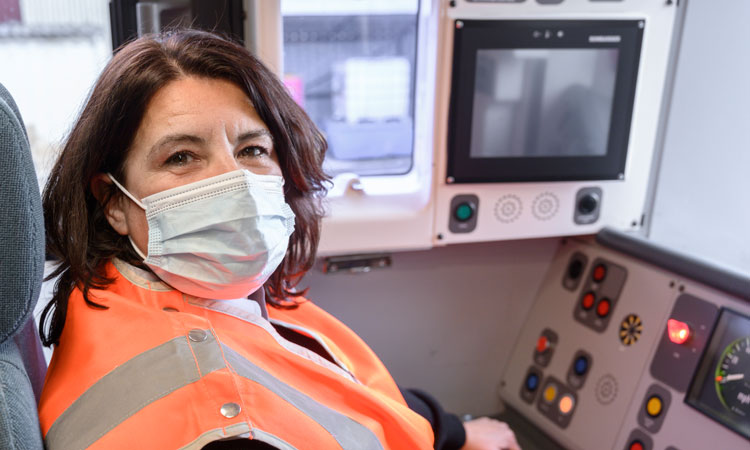 Govia Thameslink Railway (GTR) has doubled its number of female train driver applicants, from 413 in 2019 to 825 in the six months from February 2020.

The operator attributes this success to a series of dedicated recruitment and marketing campaigns. GTR hopes that while historically the rail industry has struggled to attract female talent, the tide may be turning.

Head of Talent, Diversity and Inclusion at GTR, Zoey Hudson, said: “We’re very aware at GTR that, to get the best from our staff and be best able to serve our passengers, a diverse and highly skilled workforce is absolutely vital. For this reason, we’ve invested heavily in a recruitment campaign packed full of programmes and initiatives, such as working with Mumsnet. Our campaigns are aimed at debunking the stereotypes associated with careers in the rail industry and humanising our brands while demonstrating the huge versatility of roles available. All with the intention of attracting a more diverse workforce to the industry.”

It’s no secret that a diverse talent pool makes a happy, motivated and successful workforce, as well as giving businesses the best opportunity to recruit the most skilled and capable people for the role; not based on gender, but on ability.

GTR has now committed to doubling the number of female train driver applicants, this time by 2021. Further commitments include improving diversity in teams across its entire workforce, with the company setting itself the target of having a 50/50 gender split on all training programmes by the end of 2021.

The company has also introduced ‘Unconscious Bias’ training, designed specifically to help make the organisation a more diverse and inclusive place to work.

Ian McLaren, CFO at GTR, commented: “By making ourselves aware of our tendencies to favour people most like us in appearance, background or world view, we can begin to overcome those biases to create a more agile and innovative blend of ideas and experiences at GTR.”