The Railway Industry Association, Rail Alliance and Rail Forum Midlands have set out five key ‘asks’ to the UK government to ensure that the rail supply chain can support the industry and ensure that Rail Project SPEED is a success. 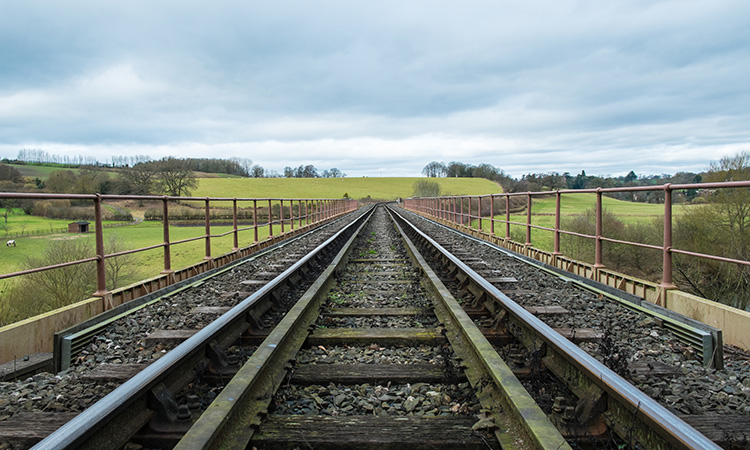 The three main rail supply trade bodies have come together to set out five key ‘asks’ to help to ensure that Rail Project SPEED – the UK government and Network Rail plan to reduce the time and cost of rail projects – is a success.

Following the Rail Project SPEED Conference that was held virtually on 26 February 2021, the Railway Industry Association (RIA), Rail Alliance and Rail Forum Midlands (RFM) agree with the UK Rail Minister’s (Chris Heaton-Harris) ‘one team’ approach, and have united to call for:

Darren Caplan, Chief Executive of the Railway Industry Association (RIA), said: “It’s good news to see the government and Network Rail proactively engaging the wider industry and setting out their vision of Project SPEED, of delivering rail projects more cost-effectively and quickly in the future. The government have given strong support to the railway industry over the last year, which we of course welcome, and rail business are now fully committed to working with it and Network Rail to ensure that the sector is best able to support the UK’s economic recovery as we all seek to build back better.”

He added: “In order to make Project SPEED a success, we need government and Network Rail to work closely with the supply chain in a collaborative fashion, as partners, to reduce the time and cost of future projects. So, today, with fellow trade bodies Rail Alliance and Rail Forum Midlands, we have set out five key ‘asks’ which UK rail suppliers need to be delivered on to make a success of the initiative. We look forward to working with colleagues across government and the industry to deliver Project SPEED in the months ahead.”

Alex Burrows, Managing Director of the Rail Alliance, said: “The rail industry has worked hard to address the challenges set in the last few years by the government, highlighted by the collaboration that delivered the Rail Sector Deal and the raft of initiatives that have come from that. We all want to see a thriving industry delivering a world class railway for customers that can come back from the pandemic with a strong positive response to get people and goods onto rail in ever greater numbers.”

“A shared vision and strategy of what we want to achieve is vital along with a committed plan that all parties are fully signed up to. More rail travel, through significant modal shift, is vital to reduce traffic congestion and emissions for the benefit of our society, economy and environment. Rail Project SPEED is a vital part of the process in taking us towards that bigger picture of moving people and goods off the roads and onto rail. A joined up and effective rail industry will deliver a successful railway,” Burrows continued.

Elaine Clark, Chief Executive of Rail Forum Midlands, said: “The government has shown considerable faith in the industry during the pandemic, as evidenced by the huge support we have received over the last year. We are now uniquely placed to support the government’s future agenda; supporting the rebuilding of the economy and tackling critical issues, such as climate change.”

She added: “The railway is often described as a system, and the same concept applies when it comes to carrying out projects. All of the various parties involved – including government, Network Rail and the supply chain – have a part to play in understanding their impact on project timeframes and the cost base. All need to work together to drive improvement, and the five key asks that we are launching today with RIA and Rail Alliance set out how government, Network Rail and the wider industry need to work together, in partnership, to achieve this step change. Rail Project SPEED can be a game changer for the industry; we look forward to working with government, Network Rail and our wider industry colleagues to make it a reality.”