The interior and exterior refresh work of 27 Coradia trains is part of Transport for Wales’ £40 million investment in its current fleet. 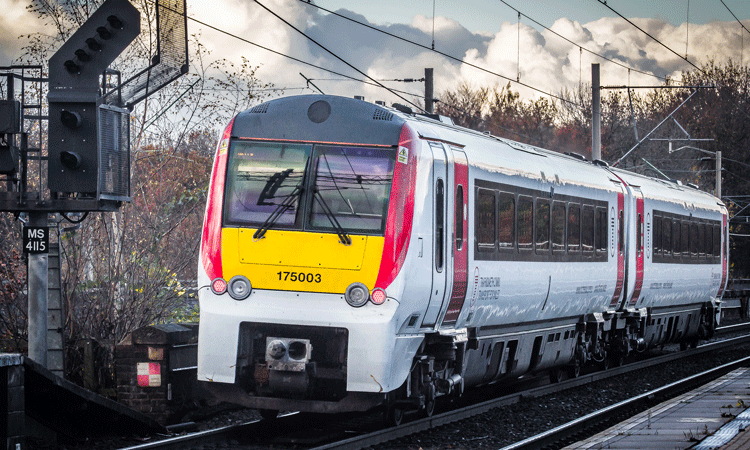 Alstom has been working to refurbish the 27 Coradia trains at their Technology Centre in Widnes, Cheshire, as part of Transport for Wales’ (TfW) £40 million investment in its current fleet of trains.

Since the first train re-entered service in the summer of 2019, customers have been benefiting from improved facilities, including USB and electric charging points, brand new toilet seats, re-covered seats, new carpets, and new interior fittings. The trains have also been rebranded on the outside with TfW’s grey and red livery.

TfW are also investing over £800 million on a fleet of brand new trains, which will begin to enter service across the Wales and Borders network later in 2022.

“It’s fantastic to be able to deliver these improvements for customers, which they rightly expect to see on a modern railway network,” said Stuart Mills, TfW’s Fleet Engineering Manager. “We know being able to travel in comfort and charge devices on the go are incredibly important to our customers, whether they are travelling for 20 minutes or four hours, for business or pleasure.

“While we are building brand new trains, they take time to build and we want our customers to have a comfortable experience right now. So the completion of this extensive work is another major step to building a better railway for current and future generations.” 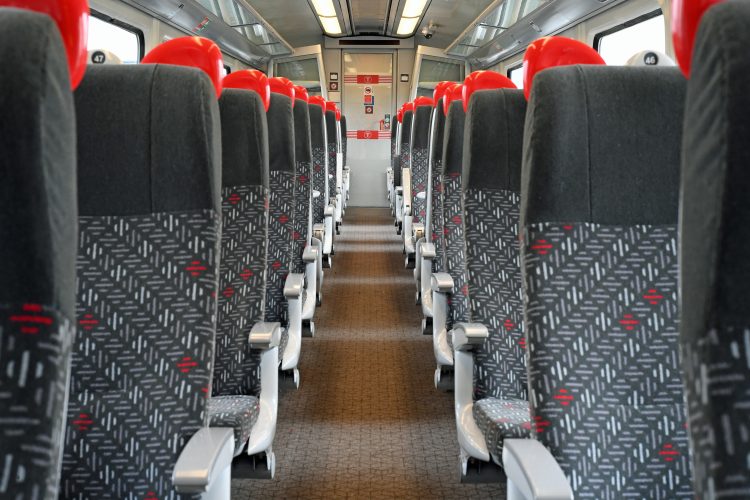 Peter Broadley, Alstom’s Managing Director, Services, commented: “It’s great news for TfW and its customers that we have completed the refurbishment of the entire Coradia fleet as planned, and its a tribute to the hard work and professionalism of our team at Widnes, and Chester where the trains are maintained.”

“After almost three years, it is brilliant to see our final Class 175 unit fully refurbished and ready to get back on tracks. It has been a pleasure to work alongside our industry partners to refurbish this fleet, working together to deliver modern trains that are fit for all TfW passengers,” added David Jordan, Chief Operating Officer of Angel Trains.