The Cambridge re-signalling project is part of a £194 million investment of renewal for the signalling systems in the Cambridge area. 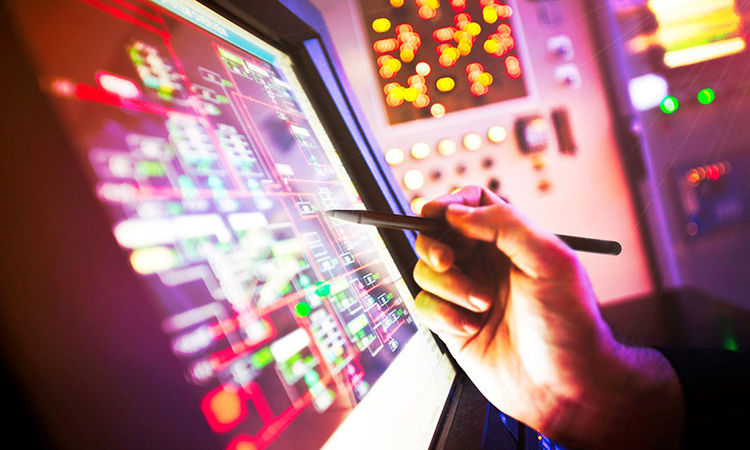 Network Rail has awarded a major design and delivery contract to Alstom as part of a £194 million investment for the renewal of the signalling systems in the Cambridge area. The Cambridge re-signalling project aims to replace the existing systems with a modern, state-of-the-art signalling technology, this means better reliability for passengers and reduced maintenance. It will also provide a platform ready for digital technologies such as the European Train Control System (ETCS).

The £130 million contract awarded to Alstom is the largest single contract to be awarded by Network Rail under the Major Signalling Framework Agreement (MSFA) during the current five-year investment cycle. As part of the project, Alstom will deliver the complete renewal of the signalling system for the Cambridge area to replace the existing equipment which was installed in the early 1980s.

The contract includes the replacement of almost 700 items of life expired signalling equipment with a modern signalling system and the upgrading of the signalling control equipment at Cambridge power signal box with Alstom’s control systems and workstation, the upgrading of the signalling safety interlocking equipment in the Cambridge area with a modern signalling technology using the Alstom Smart Lock 400GP Computer- Based Interlocking (CBI) system, upgrading of seven level crossings from half barrier to full barrier to improve safety for all crossing users, the renewal of the telecommunications and power supplies to support the new systems and relocating control of signalling to the Cambridge power signal box and decommissioning of three mechanical signal boxes.

This signalling renewal project covers 125 miles of track, stretching from Meldreth and Elsenham to the south, through central Cambridge, up to Ely and Thurston to the east. The project also enables the delivery of wider re-signalling works within the Anglia region, including future integration with the proposed new Cambridge South station, as well as the potential future integration with East West Rail.

“A project that will deliver significant benefits to rail users in Cambridge and across the Anglia region,” Jason Baldock, Managing Director of Digital and Integrated Solutions for Alstom, said. “We are very excited to have been awarded the largest single contract to be awarded by Network Rail under the Major Signalling Framework Agreement during this control period.”

Design work has commenced, with the work on the ground expected to be delivered during four key commissioning stages to minimise disruption of the operational railway. The final commissioning of the new signalling system is scheduled for winter 2024.

“Signalling systems are crucial to operate a safe and efficient railway for passengers, freight and everyone that uses or interacts with the railway,” Ellie Burrows, Route Director for Network Rail Anglia, said. “This project will provide a signalling system fit for a modern 21st century railway in the Cambridge area and working with Alstom we will improve the reliability and performance of the railway now, and for future passengers in the decades to come.”