Amtrak has coordinated with PennDOT to add two new weekday trains to the Keystone service from 25 April 2022. 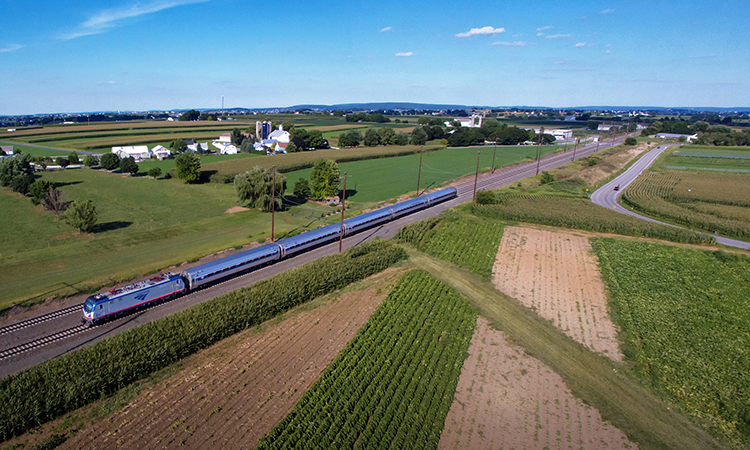 In coordination with state partners at the Pennsylvania Department of Transportation (PennDOT), Amtrak is adding additional Keystone Service trains (operating between Harrisburg, Philadelphia and New York) in response to anticipated increased demand starting from 25 April 2022. Two new weekday trains will also be added and on the weekends, all pre-pandemic Philadelphia to Harrisburg service will be fully restored.

“Rail provides a convenient and safe travel option,” Jennie Louwerse, Deputy Secretary for Multimodal Transportation at PennDOT, said. “After a long period of reduced schedules, PennDOT is pleased that Amtrak has been able to restore more daily trains and is proud to invest in rail service.”

Being able to easily travel from and to city centres, Amtrak offers free Wi-Fi for passengers, the freedom to use phones and electronic devices at all times, the ability to travel with small pets on many trains, large spacious seats with ample leg room, no middle seat, and one of the most generous baggage policies in the travel industry, applicable for two personal items and two carry-on bags.