In First of a Kind’s sixth year, the UK Government is making £7.6 million available to support cutting-edge ideas for rail innovation. 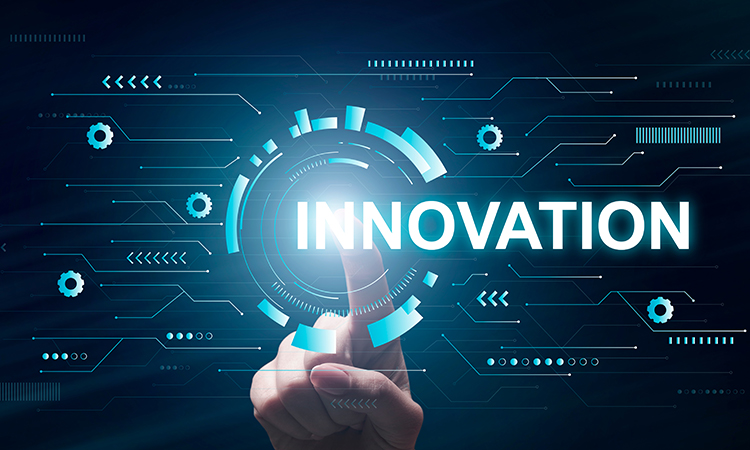 The UK Government has made £7.6 million available for cutting edge technology that will help transform rail travel. Rail Minister, Wendy Morton, has officially announced this year’s First of a Kind competition, which invites bids from companies specialising in innovative ways to modernise the railways. In partnership with Innovate UK, this year’s competition will award up to £7.6 million to projects creating cutting-edge ideas which are striving towards transforming rail travel for passengers and decarbonising the network.

The competition officially opens to applicants on 20 April and closes on 8 June, with bids welcome from organisations of all sizes for projects creating a greener, more cost-effective and passenger focused railway. The year’s competition is focussing on technologies which improve the industry’s cost efficiency and network performance to support a more reliable railway for passengers and improving rail freight.

“In partnership with Innovate UK, we have already invested £35.4 million into over 100 ground-breaking projects,” Wendy Morton, Rail Minister, said. “We have seen cutting edge technologies such as HydroFLEX developed, the first ever trial of a hydrogen-powered train on the UK mainline, and software improving accessibility such as the Hearing Enhanced Audio Relay app. As part of our Plan for Rail, it is key we continue breathing life into new ideas and supporting innovation and design to deliver greener rail journeys and transform rail travel for all passengers.”

Last year saw 33 innovators receive grants of up to £400,000. The First of a Kind fund has helped trial and launch over 100 projects which are promoting greener railways, improving passengers’ rail experience and accessibility on the transport network, and helping the railway to be more cost-effective. Some of these projects include HydroFLEX, the first mainline trial of a hydrogen train in the UK with Birmingham University’s HydroFLEX project, the window seater app which connects rail travellers to the world outside their window with geolocated audio stories along the railway and Hearing Enhanced Audio Relay (HEAR), an affordable software supporting hearing impaired passengers which automatically broadcasts audio announcements to passengers’ own devices.