Network Rail have begun work to install 10,000 tonnes of rock armour alongside a stretch of the Cambrian Line to make it more resilient and reliable. 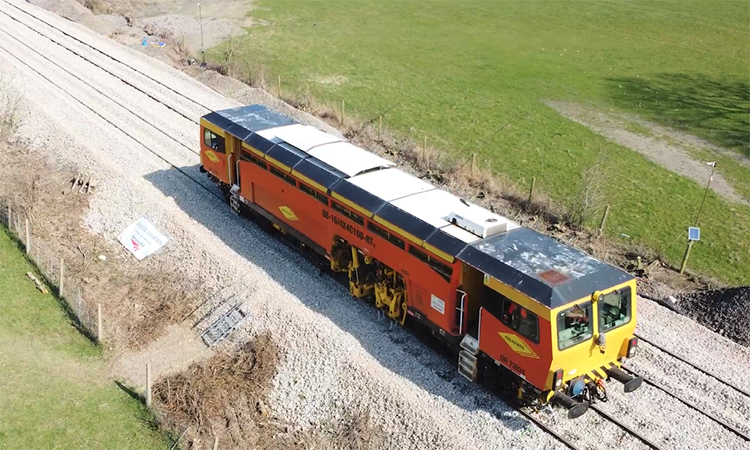 Network Rail has begun work to install around 10,000 tonnes of rock armour alongside a stretch of the Cambrian Line to make it more resilient and reliable for passengers. Network Rail is investing £4.4 million to protect the future of the Cambrian Line following three back-to-back storms in February 2022 that led to half a mile of severe damages on the railway.

The Cambrian line between Welshpool and Newtown was closed for several weeks following Storm Franklin, with Network Rail and Amcogiffen engineers working night and day to fix more than twelve areas of washouts, the result of unprecedented levels of flood water. 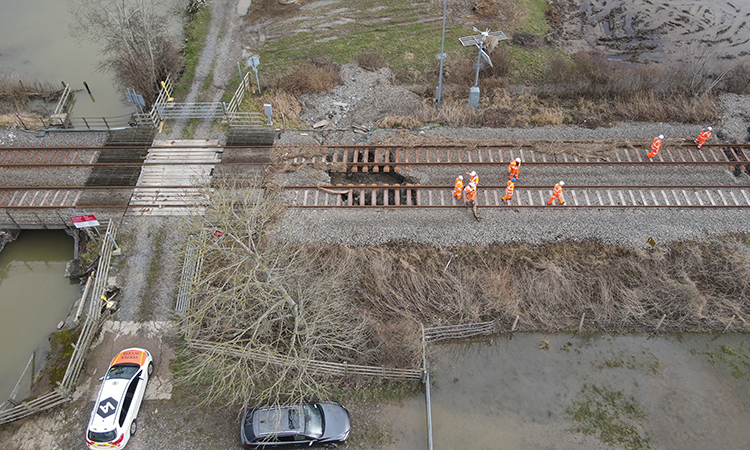 To minimise future disruption and delays, Network Rail has begun installing 9,500 tonnes of rock armour along the bank of the railway; the same concept that has proved to be a huge success on a flood-prone stretch of railway in the Conwy Valley and another near Abergavenny. Rock armour is a reliable resilience method which prevents the stones under the tracks from washing away during extreme weather, allowing the railway to reopen in days, rather than weeks.  Preparation over the last few months has involved construction of a brand-new, temporary access road, which is needed to transport the locally sourced boulders from Cefn Mawr quarry, in Flintshire, to the work site.

Network Rail has worked closely with Natural Resources Wales to develop its approach for carrying out a major project on a flood plain. Steps have been taken to ensure the local wildlife is protected; with hedgerows being planted in the gaps along the railway to prevent flooding and provide a perfect habitat for nesting birds and small mammals. Enhanced protection has also been given to century-old Redwood trees that sit alongside the railway; with special matting laid down to safeguard their roots.  To minimise disruption to passengers, the railway will remain open while the resilience work is delivered between July 2022 and the Autumn. 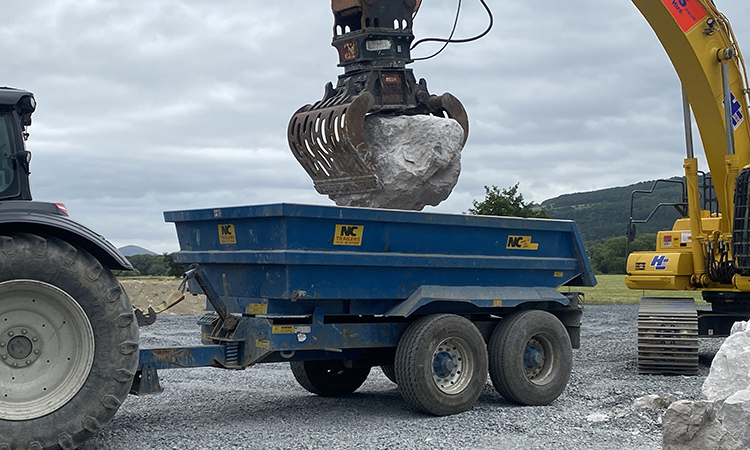 “I’m delighted this resilience project has been able to get underway so quickly following those devastating February storms,” Dave Smale, Head of Maintenance Delivery at Network Rail Wales and Borders, said. “The Cambrian line is a vital link for the communities it serves, and we simply must protect its future from the impact of climate change. This £4.4 million investment will allow us to continue providing a safe, reliable, and resilient railway for many years to come.”

“We welcome this resilience investment by Network Rail which will help protect the railway from storms and flooding so we can keep services running in mid Wales,” Jan Chaudhry van der Velde, Managing Director for Transport for Wales, said. “The Cambrian Line has a bright future as it is also benefitting from the introduction of new Class 197 trains as part of our £800 million investment in new rolling stock throughout the Wales and Borders network.”