PKP PLK S.A have authorised the use of Alstom’s ELS-96-wheel detection system on main railway routes in Poland. 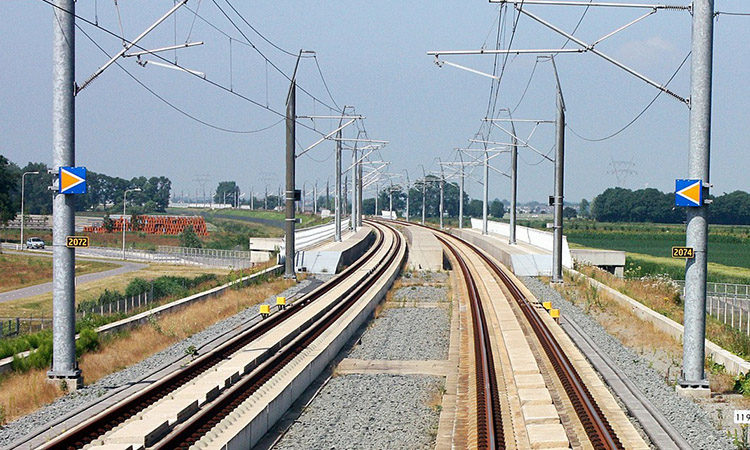 Alstom has been granted approval by PKP PLK S.A. to use the ELS-96-wheel detector system on main railway routes in Poland. The certification procedure lasted over two years and required a specific process involving 9-month long field tests. The system is compliant with the technical specifications for interoperability (TSI), which means that it is compliant with EU standards and fully compatible with the rolling stock and rail types used in Poland.

ELS-96 is intended for detecting rail vehicle wheel passage on tracks and it is the main part of the axle counter system for train detection. It transmits information about the number of wheels that have passed over the area where the wheel detector head is installed. Based on that, the interfaced systems are able to determine whether track sections are occupied, thereby enabling identification of where a train is located on the railway infrastructure.

“Alstom’s wheel detectors have performed successfully in service both on the tracks in the deserts of Algeria, as well as in frosty regions with temperatures below -50°C,” Adam Juretko, Vice-President of Alstom Poland, said. “Thanks to the use of this state-of-the-art solution, the volume of equipment that needs to be installed on the tracks reduces significantly.  The weight and power consumption of the system is lower compared to the former version and it contributes to reduced deployment, operation and maintenance costs involved.” 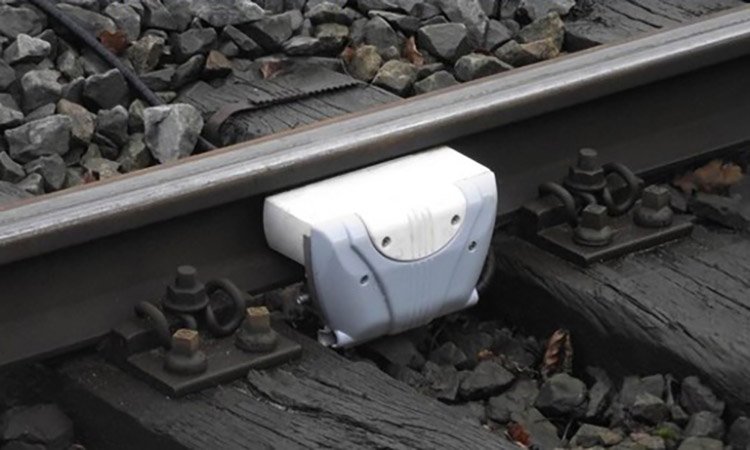 An integrated wheel detector, ELS-96 communicates with other systems via a safe data transmission interface. It is compliant with all the environmental requirements applicable to this type of system. This wheel detector is used on high-speed lines and mass transportation systems (metro, tramways).

The ELS-96 system is mounted directly on the rail and can be used in any environmental conditions as it can withstand high and low temperatures, humidity, and vibrations. It works fully under water. The fully automatic adjustment process as well as remote diagnostics and software upgrade capability facilitate maintenance work. The integrated design of the system ensures much higher electromagnetic compatibility (EMC), thereby increasing the safety and availability of the entire system.

Over 50, 000 Alstom wheel detector systems are in service all over the world, with 15 000 being used in Poland (previous generation ELS-95). The new release of the ELS-96-wheel detector system was designed in Poland and is manufactured by the Alstom site in Katowice. Such systems have already been used in other countries, such as the Netherlands, the United Kingdom and India.