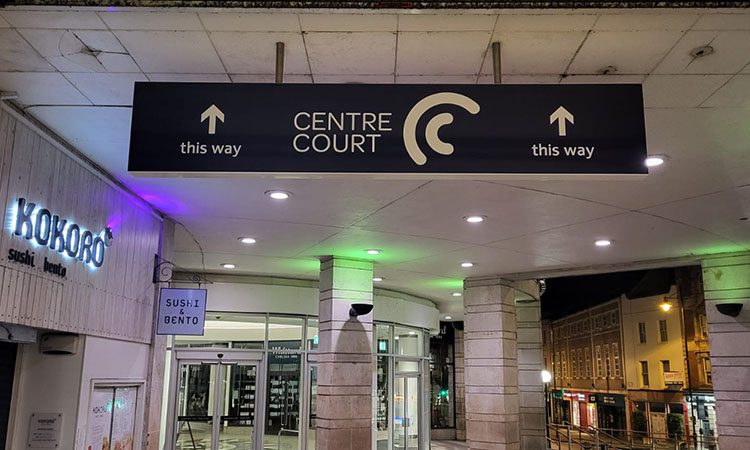 South Western Railway (SWR) has upgraded three of its flagship stations through the installation of brand new wayfinding signage. Customers using Wimbledon, Richmond and Woking stations will be able to navigate their way to and from the train more easily, with the clearer, larger signs leading the way.

The upgrade has been designed to improve accessibility, with large yellow signage highlighting accessible routes, such as via lifts. Green signs point the way towards cycle storage facilities. At the entrances for Wimbledon station, the symbol for South London’s tram network has been added to the national rail and Underground logos, raising awareness of the different transport options available from the station. 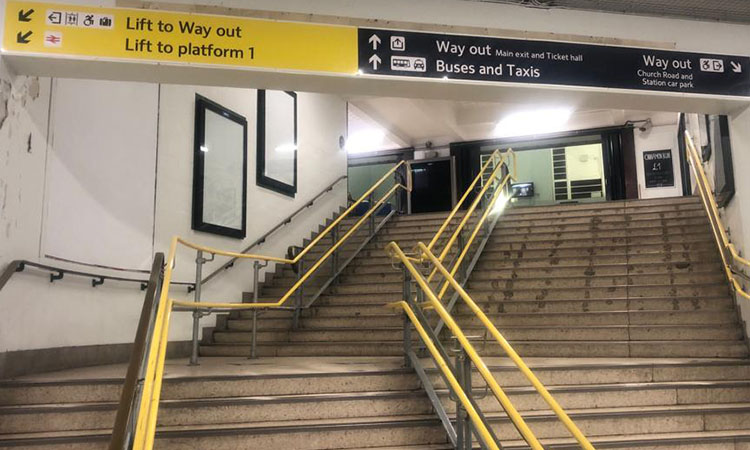 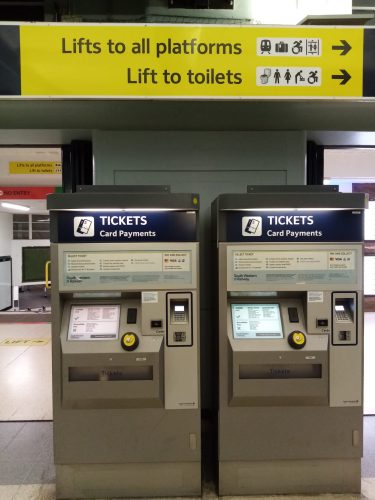 “Here at SWR, we’re always looking for ways to make our network easier and more convenient for all of our customers to use,” Christian Neill, Customer Experience Director for SWR, said. “That’s why we’re delighted to have completed this upgrade at three of our flagship stations. These bigger and brighter signs will help customers, especially those who require accessible routes, to get to and from their train more easily”.

Operating over 1,500 services each weekday, SWR employs more than 5,000 people and provides commuter inter-urban, regional and long-distance services to customers in South West London, the southern counties of England and the Isle of Wight.

As well as commuters and business travellers, SWR transports leisure travellers across the region, to many tourist and heritage sites, and the numerous major sporting and social events that take place along the route every year.